A Culture of Violence: Where Do We Go From Here? 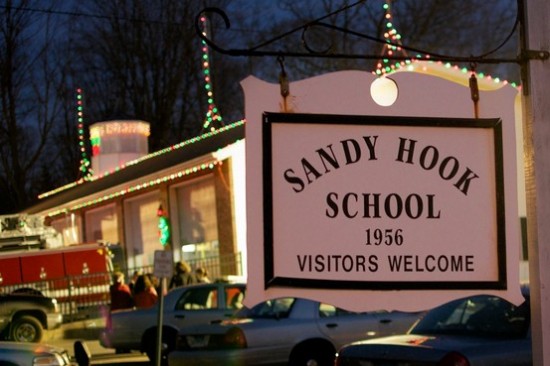 This is perhaps a slightly different look at culture than we have done in the past, but it’s one that needs addressing: the culture of violence in our society. How did we get here? Following the Newtown, Connecticut shooting last week, many were left wondering how such a monstrous act could be committed and why we, as one of the world’s most powerful and advanced countries, are constantly experiencing tragedies like it. 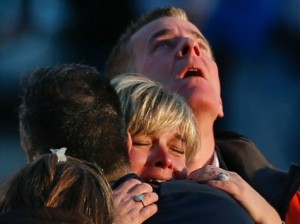 What has created this culture of violence within our society? Surely there are mental instabilities that play a role in shootings like the one in Newtown, but there are some other things at play here. And when those things combine to create the loss of 20 children and six adults, they certainly merit some discussion and examination.

What is it about America that perpetuates gun violence? One might think that one of the world’s top powers would be able to get a handle on the savage act of killing another human being, but it seems we’ve done nothing but glorify it. We see violent crimes everywhere: on television, in movies, in videogames. We read about it in the news, we worry ourselves sick at the thought of sending our children to school because they might never come home. We shouldn’t have to feel like this, yet we do.

Peter Johnson, Jr., a legal analyst for Fox News, says it’s all about the glorification of death and mass murder found in video games and Hollywood movies. “The culture of mayhem and mass death is being peddled by Hollywood,” he says.

While people argue that we should be allowed to use guns for sports and self defense, as outlined in our Constitution, Johnson discusses the need for laws that protect people from unnecessary violence. He cites violent video games and movies for potential causes of aggression that would contribute to an outcome like Sandy Hook. 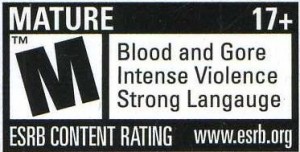 Clearly, gun control is a big issue in the United States, but Johnson’s interview begs another long-asked question: is the media to blame?

“The Hollywood industry is clinging… to guns economically. They are glamorizing guns in this country. They are the scourge in terms of these guns,” he says. “[Our children] don’t know better; they know what they’re taught. And we’re teaching them wrong.”