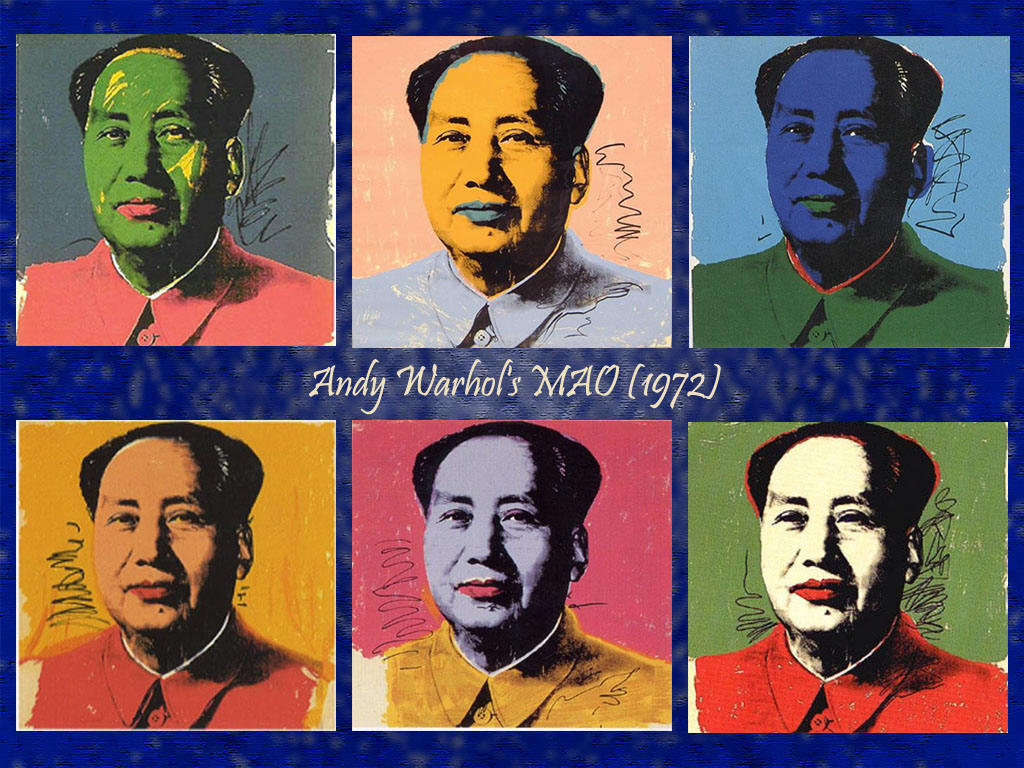 Shanghai wants to one day be considered a world art capital. Just last fall, the government funded several modern and contemporary art museums. But the city will have a hard time being considered a cultural capital if it continues censoring material the government deems politically sensitive and pornographic.

A perfect example is the recent ban of Andy Warhol’s famous “Mao” series of paintings from the biggest traveling exhibition of the artist’s work. Over 300 works were selected for the show, including photos, paintings and films. Well-known pieces like the silkscreens of Campbell’s Soup cans, Marilyn Monroe, and Jackie Kennedy are among the works.

Ten of Warhol’s iconic Chairman Mao silkscreens were also meant to be a part of the show, but the two Chinese venues in Shanghai and Beijing have said the paintings cannot be shown.

“They said the Maos won’t work,” said Eric Shiner, who is the director of The Andy Warhol Museum in Pittsburgh. “This is disappointing because his imagery is so mainstream in China.”

But the decision to exclude the Mao paintings was agreed upon by both parties.“We worked with curators at both institutions in Shanghai and Beijing, and there was a little concern about bringing them,” Shiner said. “We wanted to introduce Andy Warhol’s work to China. If those paintings could be a problem, we didn’t want them.” 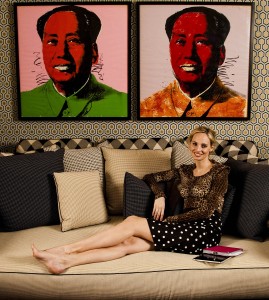 Lauren Santo Domingo lounges on the couch with her “Mao” paintings behind her.
Image: Claiborne Swanson Frank via Vogue

For Americans especially, the idea of not having freedom of expression can seem a little harsh. We come from a culture where freedom of speech and opinion is highly valued. Mao paintings have been prominently displayed in homes of the rich and famous, such as Lauren and Andres Santo Domingo and Dennis Hopper.

Hong Kong is one of two “Special Administrative Regions” in China (the other is Macau), and has a different political system than Mainland China. The Warhol exhibition there did show the Mao paintings, and at least one collector living in the city, Joseph Lau, owns one of the famous paintings.