The Spy in Flux: How The Espionage Genre Continues to Evolve and Entertain 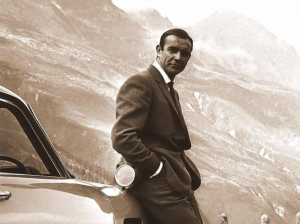 Spies can be all at once alluring, dangerous, and clever.
Image: Greg Bishop via Flickr CC

“Our appetite for tales of spies and secret agents is unassuaged – if anything, it seems to be growing.” –John Gross for The New York Times

If only Mr. Gross knew that his supposition about the popularity of espionage tales, published in a 1987 article “The Spy as Hero – or Heel,” was so spot-on. If the public’s appetite for spy stories wasn’t satiated in the late 1980s, it certainly hasn’t been since, as the spy story has been told over and over, with elevated, intricate weavings of narrative and dialogue that continues to entrance viewers. Ever since Greta Garbo played the real-life WWI spy Mata Hari in the 1932 film of the same name, there have been no fewer than 300 major motion pictures, mini-series, and television shows about espionage.

The spy genre, like others, features stories that range from dramatic, serious interpretations of “spy culture” and espionage, to satire and works of parody, to fantastical action-adventure films that idolize the spy. The spies and secret agents in film and television often exude a great amount of power and autonomy, a complex level of vulnerability, and even a sensual presence, regardless of gender. Spies can be all at once mysterious, cunning, and alluring (James Bond comes to mind); they can also be vulnerable, brilliant, and raw (Carrie Mathison of “Homeland” is a shining example of this). The beauty of the spy genre and its evolution over time is that it remains perpetually intriguing, as well as unexpected. No two spies are alike in the movies, and often the more flawed they are, the more beloved they become. 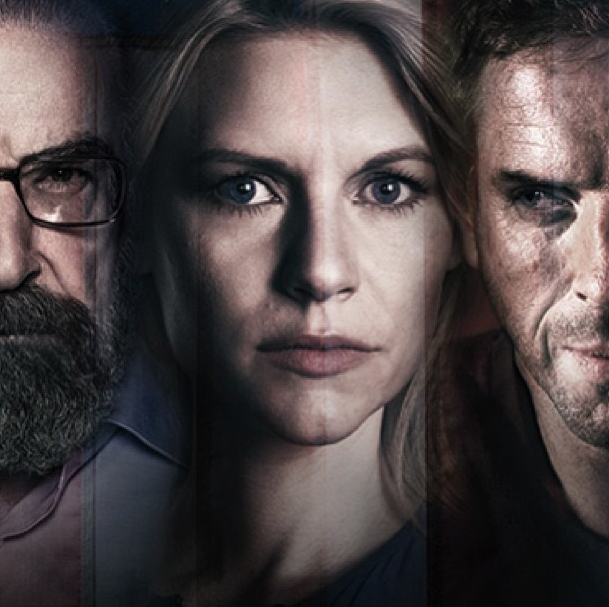 Carrie Mathison of “Homeland” is one of the fictional C.I.A.’s best.
Image: showtime via Instagram

Obviously, most fictional espionage films and television series are not approximate depictions of the very real CIA, NSA, and other international intelligence organizations. However, as John Gross notes, “In practice, of course, no one is likely to treat movies as a sober representation of reality […] But works of entertainment don’t come and go in a vacuum. They help to color our view of the world,” of the ways in which it can be purely pleasurable to indulge in espionage films, and also an interesting way to examine power, government organizations, and real life.

As newer spy narratives tend to portray a more believable angle of spy culture, the espionage genre has become seemingly more transparent. Shows like “Homeland,” “Scandal,” and “The Wire” are set right in Washington DC where the likes of former CIA director David Petraeus, now of KKR, Michael J. Morell, and John Brennan have actually given orders to CIA and NSA operatives. Staff writer for New Republic Laura Bennet examined how spy-centric television dramas have been predicting real-life “spy” scandals for years in her article “The TV Shows That Prepared Us for the NSA Scandal”. Coincidence or not, it is certainly interesting to see the correlations between real-life spy work versus mere espionage entertainment, and the genre definitely seems to be delving into dark, relevant, themes.

“North by Northwest,” “Enemy of the State,” “Mission Impossible,” “Hanna,” “24,” “Fringe,” “Danger Man” – the list of acclaimed and infamous spy tales goes go on and on. What are you favorite films or television series inspired by espionage?