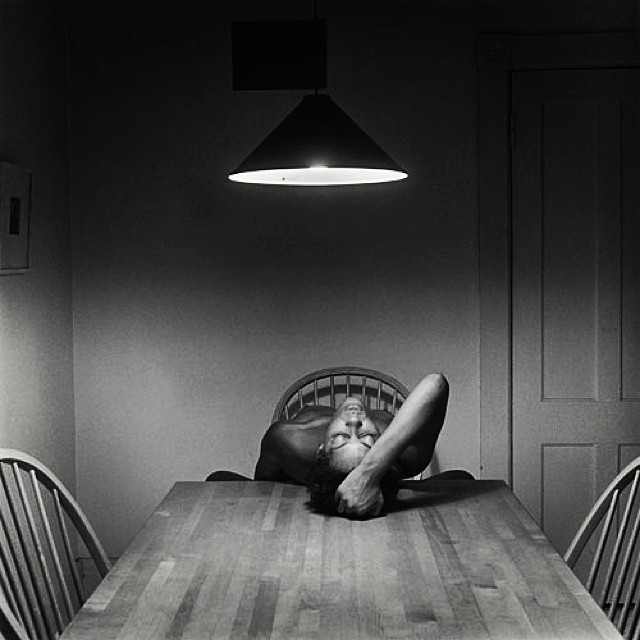 A photograph from “The Kitchen Table Series,” 1990
Image: navyblackbrown via Instagram

So far, January has resulted in the culmination of many fantastic New York City art exhibits. Chris Burden will soon be departing from the New Museum, and there isn’t much time left to view the surrealist works of Rene Magritte or the impressive collection of modern American works at the Museum of Modern Art. Happily, many museums promise a series of replacements that will be just as compelling as the exhibits that came before, one of which will feature three decades of work from Carrie Mae Weems at the Guggenheim Museum. 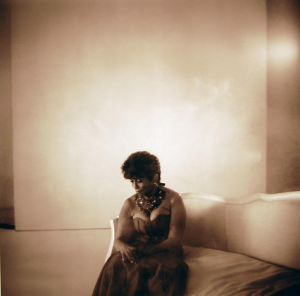 Carrie Mae Weems: Three Decades of Photography and Video will be on display at the Guggenheim Museum starting on January 24th and lasting until May 14th, 2014. The massive installation will feature a diverse array of works from the prolific artist; the exhibition’s organizers explain how the retrospective “traces the evolution of Weems’s career over the last thirty years, from her early documentary and autobiographical photographic series to the more conceptual and philosophically complex works that have placed her at the forefront of contemporary art.” There will be a heavy emphasis on her photography, as well as written texts, audible recordings, and video.

Weems is a socially motivated artist whose works often explore race, gender, and class, as well as social justice and global inequality. In her own words, the artist explains, “My work has led me to investigate family relationships, gender roles, the histories of racism, sexism, class, and various political systems.” She also elaborates, “Despite the variety of my explorations, throughout it all it has been my contention that my responsibility as an artist is to work, to sing for my supper, to make art, beautiful and powerful, that adds and reveals; to beautify the mess of a messy world, to heal the sick and feed the helpless; to shout bravely from the roof-tops and storm barricaded doors and voice the specifics of our historic moment.” 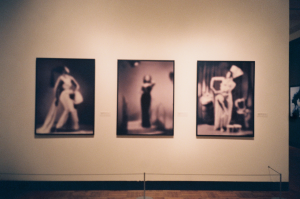 Weems is as much a storyteller as she is an artist; her work reveals that the two terms are deeply interchangeable. Compelling, humanizing projects and collections such as “Colored People” (1989-1990), and the “Kitchen Table Series” (1990) illustrate her ability to skillfully capture profoundly meaningful moments in time. These series and others will be on display as part of Three Decades.