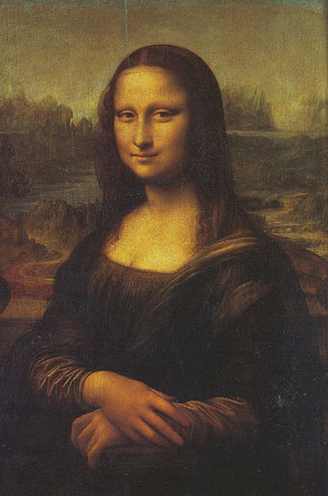 Leonardo da Vinci’s “Mona Lisa” has long been revered as one of the art world’s most prolific masterpieces. Such a deceptively simple portrait has captivated cultures for centuries, and still draws millions to the Louvre in Paris where it resides each year.

The painting’s existence has not been without controversy however – for centuries, scientists, art historians, and the general public have contemplated the identity of the woman in the painting, if da Vinci made adjustments to his original work, and even if there is a second “Mona Lisa” in existence. Previously, we wrote about how scientific developments allow us to see through the layers of paint and examine the artist’s method and intentions. Now, new DNA research might allow us more insights as to who the woman in the painting may have been in real life.

According to Fox News, “Researchers trying to identify the model for Leonardo da Vinci’s ‘Mona Lisa’ have started DNA tests on a skeleton found in a Florence church in a bid to link the remains with recently discovered bones believed to be those of the Renaissance icon’s descendants.” The “Mona Lisa” is arguably one of the most famous paintings of all time, and certainly fraught with mystery regarding whom the model is, and why da Vinci decided to depict her in this way.

The enchanting portrait has mystified art historians for centuries, and the identity of “Mona Lisa” has long been speculated upon. Many suspect that the identity of the woman in the painting is Lisa Gherardini, the wife of a silk merchant who died circa 1542. Others argue that the “Mona Lisa” slowly came together over an extended period of time, and that da Vinci drew from multiple subjects to create her likeness. 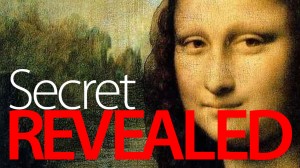 Although the nameless model was merely posing for art’s sake, her identity has garnered an indisputable amount of cultural significance, which is why art historians are hoping that new DNA evidence will lead them one step closer to the truth.

Learn more about how scientific evidence might lead us one step closer to identifying the woman in the “Mona Lisa.”