Cate Blanchett: ‘The World is Round, People’ 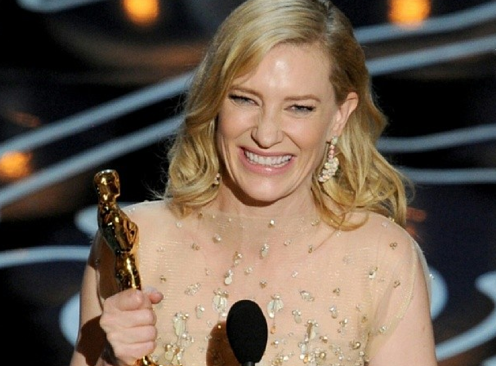 There were many unprecedented cultural moments at the 86th annual Academy Awards on Sunday evening. Films featuring controversial subject matter and with women as their protagonists did markedly well, and the highly watched event featured some of the most eloquent, pointed acceptance speeches in recent history. One of these speeches came from none other than actress Cate Blanchett, who made a point to address the current state of women in film. 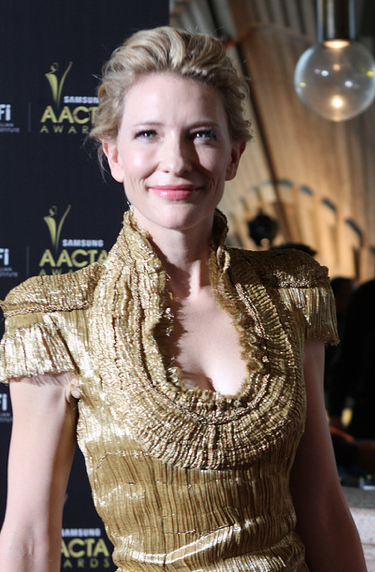 After thanking the Academy for honoring her with “Best Actress in a Leading Role” for her performance in Blue Jasmine, Blanchett personally addressed each of the other women that were nominated in her category. She said, “As random and subjective as this award is, it means a great deal in a year of extraordinary, yet again, extraordinary performances by women,” of the incredible roles women played in major films this year.

Blanchett continued, “[Thank you] for so bravely and intelligently distributing the film and to the audiences who went to see it and perhaps those of us in the industry who are still foolishly clinging to the idea that female films with women at the center are niche experiences. They are not. Audiences want to see them and, in fact, they earn money,” the actress asserted. Blanchett also said, in a slightly exasperated tone, “The world is round, people,” which is to say, the year is 2014, and women are still vastly underrepresented in film and television.

Blanchett’s speech was met with huge applause, her peers cheering in agreement that more compelling, vulnerable, and inspired roles need to be written for women. Cate Blanchett eloquently voiced what so many people have been yearning for: equality in the entertainment industry and Hollywood – and she did it while hundreds of thousands of viewers tuned in.

Did you watch this year’s Oscars? What did you think of the characters, films, and actors that were honored?