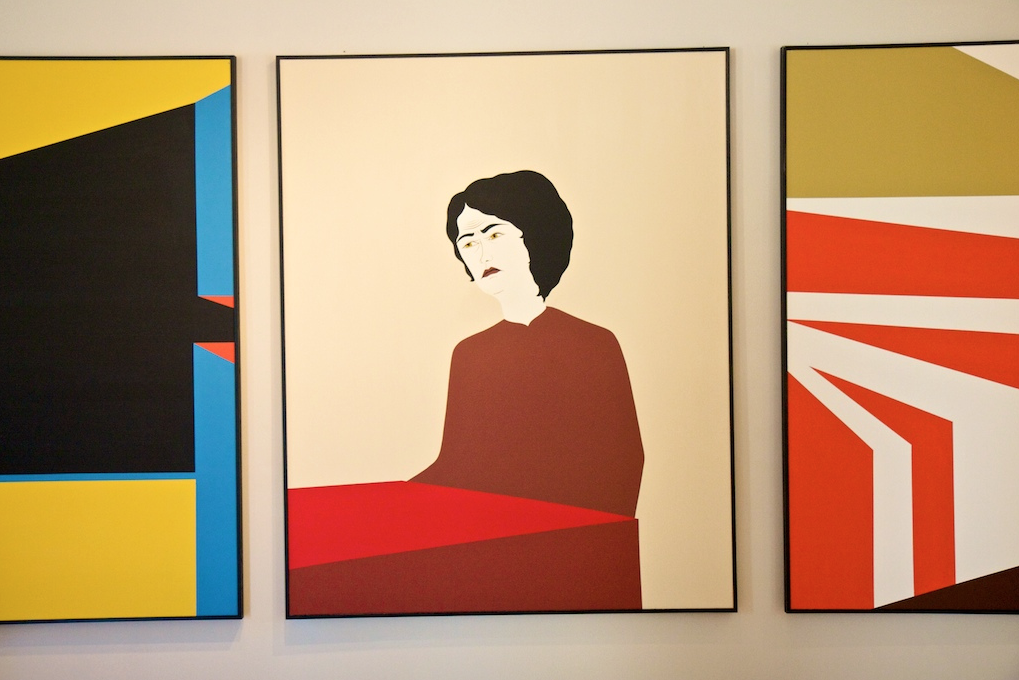 Women artists are ready to be part of the conversation.
Painting by Clare Rojas/ Image: fresh888 via Flickr CC

There has long been a gender disparity in the world of art. The fine arts have a longstanding history of excluding women from cultural conversations, from education, and the opportunity to hone their artistic abilities. Today, female painters from the Renaissance, Baroque, Romantic periods and beyond are still being discovered; their long suppressed stories are finally being told as it becomes more acceptable for women to have a strong presence in the art world. The twentieth century was a far more diverse era for artists of all kinds, although even prolific contemporary painters like Lee Krasner were still often overshadowed by their male contemporaries, or in her case her own husband, Jackson Pollock. 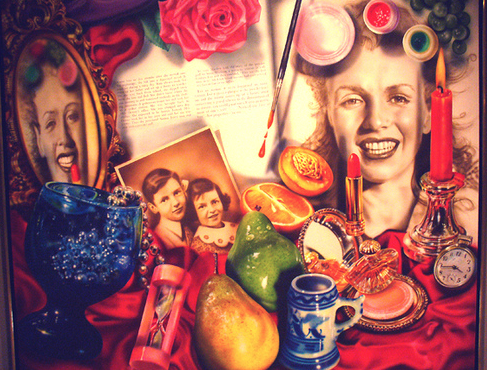 Audrey Flack is one of the artists newly added to Wikipedia
Image: Martin Prochnik via Flickr CC

Happily, the dialogue surrounding women in the arts continues to expand and take new shape. Last month, 101 female artists were given Wikipedia pages in one of the most significant recent examples of women literally (and finally) being injected into modern arts discourse. According to ARTnews, “The Art+Feminism Wikipedia Edit-a-thon was an international initiative to bring women’s voices to the online encyclopedia [Wikipedia] – as editors and as subjects.” Reportedly, more than 600 volunteers in 31 venues around the world took part in the edit-a-thon as a collective force to make women’s voices heard in the arts.

Wikipedia is currently a leading source of online information; hundreds of thousands of people access it every day. Keeping female artists invisible in this public online space only perpetuates the gender bias the arts has always had such a difficult time breaking from. According to ARTnews, Wikipedia is disproportionately written by and about men; if more female artists are given the same attention that male artists are, and more women the chance to write about them, then perhaps in time the gender gap will lessen.

Some of the female artists that were given long overdue Wikipedia pages include Australian Modernists Ethel Spowers and Dorrit Black, contemporary artists Mary Miss, Audrey Flack, and Monika Bravo, and folk artist Clare Rojas. 100 pages were added, and more than 80 were embellished and revised, which means it’s never been a better time to explore unfamiliar artworks from female artists, or to read more about your favorite women artists who are finally being recognized.

To learn more, check out ARTnews’ coverage of the Art+Feminism Wikipedia Edit-a-thon.