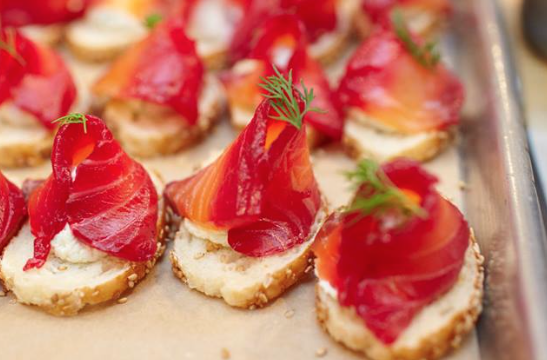 Earlier this month, the annual James Beard Foundation Awards were held at NYC’s Lincoln Center to commemorate those who best represent the culinary industry in North America. The annual awards ceremony is one that represents the highest honor for food and beverage professionals, and is organized by the James Beard Foundation (JBF), whose namesake was one of the most cherished American culinary legends of all time.

The late James Beard was a culinary mentor, food enthusiast, and one of the early champions of American gourmet. Another American culinary icon, Julia Child, sums up Beard’s presence in the world of gastronomy in the most eloquent way: “Beard was the quintessential American cook. Well-educated and well-traveled during his eighty-two years, he was familiar with many cuisines but he remained fundamentally American. He was a big man, over six feet tall, with a big belly, and huge hands. An endearing and always lively teacher, he loved people, loved his work, loved gossip, loved to eat, loved a good time.” 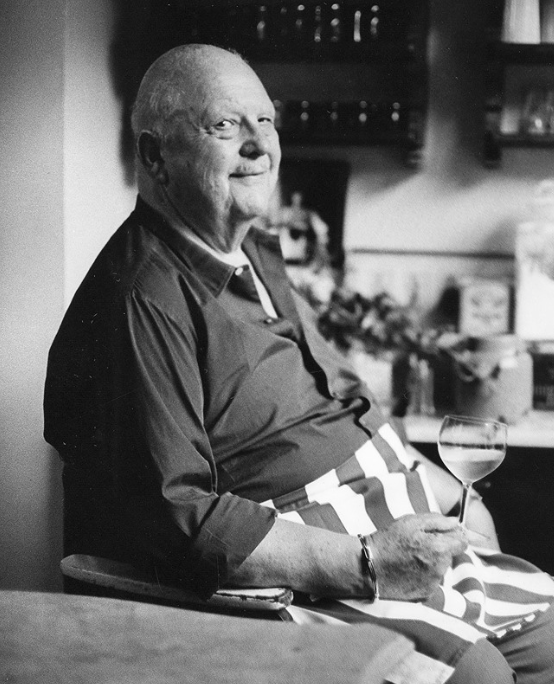 Here are a selection of quotations from the late James Beard that reveal even more about the mindset and culinary philosophies of such a beloved and influential American figure:

“Food is our common ground, a universal experience.”

“I believe that if ever I had to practice cannibalism, I might manage if there were enough tarragon around.”

“The kitchen, reasonably enough, was the scene of my first gastronomic adventure. I was on all fours. I crawled into the vegetable bin, settled on a giant onion and ate it, skin and all. It must have marked me for life, for I have never ceased to love the hearty flavor of raw onions.”

“The only thing that will make a soufflé fall is if it knows you’re afraid of it.”

“The secret of good cooking is, first, having a love of it.”

“There is absolutely no substitute for the best. Good food cannot be made of inferior ingredients masked with high flavor. It is true thrift to use the best ingredients available and to waste nothing.”

“Good bread is the most fundamentally satisfying of all foods; and good bread with fresh butter, the greatest of feasts.”

For more information about James Beard, and how his legacy continues to live on, visit the James Beard Foundation website.