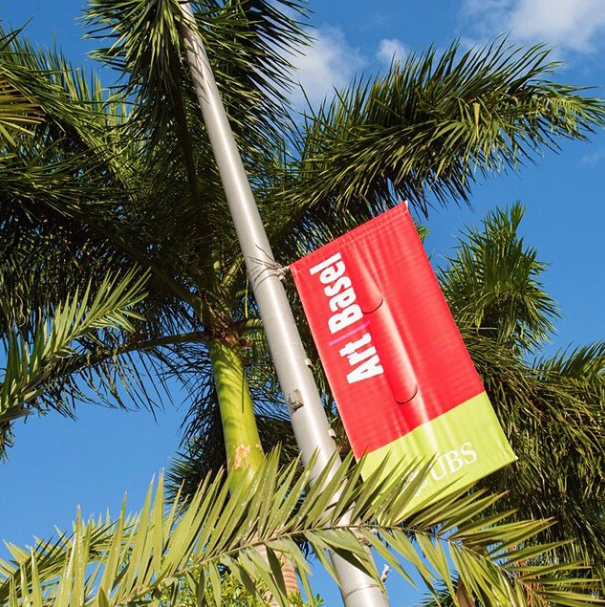 It’s that time of year again; artists, collectors, and critics from around the world are flocking to Florida for Art Basel Miami Beach 2014. Last year we wrote about the complicated, highly exclusive side of the renowned arts fair, and in honor of its return, we are recalling the artists that wowed Miami Beach in 2013. For the who’s who in Miami in 2014, be sure to check out The Huffington Post’s 25 Events You Simply Can’t Miss.

By now, you’ve probably caught wind of THE cultural experience that is Art Basel Miami Beach. Founded in 1970, Art Basel presents the world’s premiere contemporary art shows annually in Basel, Hong Kong, and Miami, where it recently wrapped its massive, four-day event. The international Art Basel shows have evolved and attracted more and more people over time, and this year’s Miami fair was no exception. The growth in popularity has sparked criticism, however, and many argue that the event is solely designed for the most distinguished (and privileged) of the art world.

Even the fair’s director, Marc Spiegler, has admitted how “There’s an argument that Art Basel Miami Beach is the closest thing America has to the Cannes Film Festival,” which includes the socialites, members of the cultural elite, and Hollywood attendees that such events attract. Writer and socialite Sarah Nicole Prickett wrote about her experience at Art Basel Miami Beach this year, explaining how “To those who make culture for a living, Art Basel is the playground of class war,” discussing the vast divide between wealthy “hipster” types and socialites who flock to the event to see and be seen, versus the “serious” art collectors shelling out millions in private showrooms. Prickett herself admittedly falls somewhere in between. 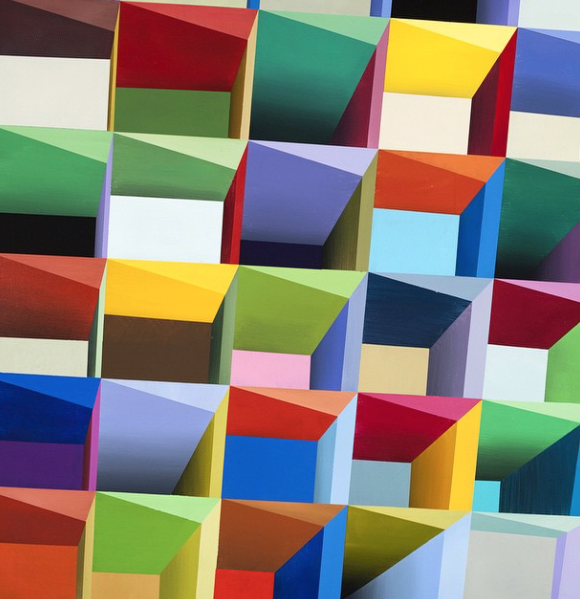 Regardless of the complicated social factors that seem to envelope Art Basel, at its core, it is still an arts fair, an expansive, diverse and energetic display of contemporary works from all around the world. This year’s Miami fair proved to be the most expansive yet, making room for more multimedia arts and affordable art prints in some galleries. Art in America was pleased to find a greater representation of film installations; The New York Times details the newly minted “Edition” section of the event, where galleries concentrating on prints and multiples could sell works at lower prices.

Priscilla Frank, Art and Culture Editor for The Huffington Post says that “The main fair, a labyrinth of Blue Chip artworks and overpriced snacks, was full of the usual suspects, whose names often adorn gallery pamphlets and auction listings outside of Miami,” but despite wading through the expected, Frank was pleased to find many new artists that stood out from the pack. Juan Genoves is one of these artists, whose paintings such as “Trayecta” attracted many crowds. Represented by the Marlborough Gallery, Genoves’ intriguing works depict humanity in a surprising, need-to-take-a-closer-look kind of way.

Other works that stood out include the multimedia sculptures of Isa Genzken, considered an “artist to watch” by Frank and others, as well as those eerie, devilish works by Thomas Houseago. Sanya Kantarovsky’s paintings received acclaim, as did the film The Water that You Touch Is the Last of What Has Passed and the First of that which Comes (2013) presented by Colombian gallery La Central and described by Art in America as “serene and disturbing” all at once.

Certainly, Art Basel Miami Beach is an event in which one can see and be seen, but it’s also an event where one can see art, and lots of it. What do you think of Frank’s picks for the fair’s “hottest artists” and of Art Basel in general?