Witherspoon Praised for Performance in ‘Wild’ 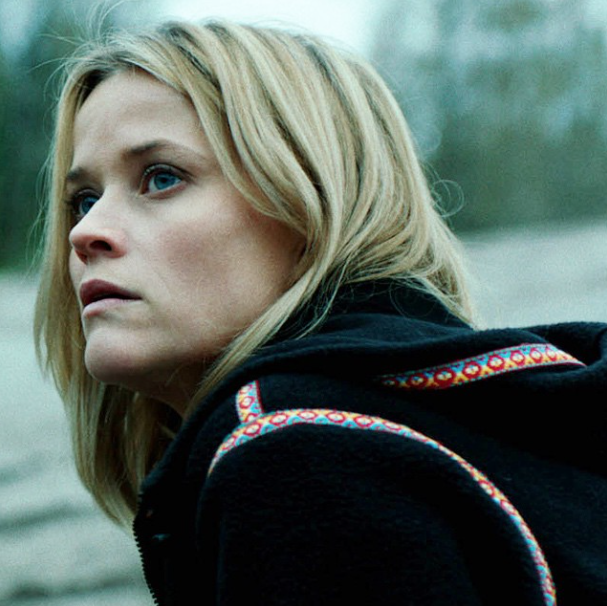 Reese Witherspoon has received critical acclaim for her portrayal of Sheryl Strayed in Wild.    Image: via Instagram.

Based on Sheryl Strayed’s best-selling 2012 novel “Wild: From Lost to Found on the Pacific Crest Trail,” the film Wild, starring Reese Witherspoon, is one of the most anticipated new films of the season. New York Times film critic A.O. Scott describes the Strayed’s memoir as being “written in a frank, funny voice that only occasionally drifts into clouds of self-help abstraction, is a complicated blend of grief memoir and travelogue.” Scott also says that Witherspoon portrays Strayed in the film version with “grit, wit, and unblinking honesty,” which echoes other glowing reviews of the star’s performance.

In Wild, Witherspoon plays an un-glamorous, complicated (real) woman who tries to come to term with her demons and the death of her mother in a 1,000-mile trek from the Southern California desert to Oregon. At age 26 she hikes over 1000 miles of the Pacific Crest Trail from California to Oregon in a ritual of physical endurance, philosophical reflection and spiritual cleansing. Her mother has recently passed and as someone she adored, the character feels guilt-ridden by the indiscretions that preceded her mother’s death from cancer.

In the movie, Strayed sets out impulsively and alone, with her brand new equipment packed in a bag so heavy she can’t even stand up with it. She eventually loses some of her gear but still carries all the emotional baggage as we see flashbacks of her life before the hike, filled with heroin and sex with any man who approaches her. Along the way she is filled with the kindness of strangers as she seems to reenter the world and leave behind the woman she had become after her mother’s death.

The screenwriter Nick Hornby and director Jean-Marc Vallee, who also directed Dallas Buyers Club, brought their spin on the narrative as it unfolds poetically. The most confessional moments have to do with Strayed’s mother and her warm, nurturing positive mindset to life. Reese Witherspoon indeed seems like the perfect character for this part, however have we seen her in too many things to play this plain-faced, messed up individual?

The Hollywood Reporter’s Stephen Farber doesn’t seem to think so. He writes, “Witherspoon transforms herself both physically and emotionally, [and] captures all the conflicting, dizzying emotions that the adventure stirs in her.” Farber commends Witherspoon for both her solo performance, and for the relationship she cultivates with her on-screen mother, calling it “one of the most honest, complex portrayals of a mother-daughter relationship that we’ve seen in any recent movie.”

Richard Roeper writes in the Chicago Sun-Times, “As for Witherspoon, there’s not a shred of her America’s Sweetheart persona in this work,” explaining that she “strips naked, literally and otherwise, in a raw, brave performance.”

Have you seen Wild yet? How do you weigh in on Witherspoon’s performance?