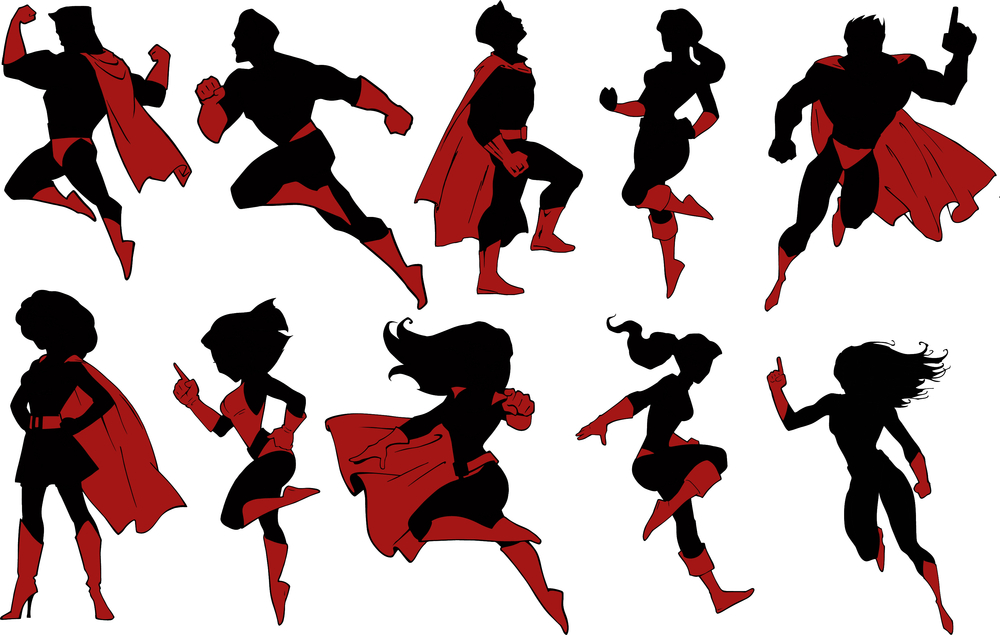 Superhero comic books as we know them were born in New York City. Superman, Batman, Spiderman, they were all published there first. And this winter, they will all be honored in their hometown by a months-long exhibit at the New York Historical Society. “Superheroes in Gotham” will feature the most iconic superheroes of the past century, modern heroes inspired by NYC, and the city itself as a force in these stories that have become all but a modern mythology of their own.

Materials on display include rare comic books from as far back as 1938, original drawings by many of the characters’ creators, props from superhero television and movies, and art of the characters done by notable artists.

With the door guarded by the original working Batmobile from the 1966 Batman television series, the first gallery traces each of the major characters’ origins via their creators, their stories, and the context of the time in which they were written. The second gallery is bursting with the many, many ways in which they’ve been adapted over the decades. Stage, radio, film, screen, video games and novels – there is almost no media which has not been infiltrated by superheroes.

The third and final gallery will be about the influence these hero stories continue to have on New York-based artists, writers, and fans. (Spider-Man: Turn Off the Dark fans, this is where you’ll see a costume from the musical, still the most expensive musical ever to be produced.)

“Superheroes in Gotham” will open on October 9, 2015. To celebrate their grand opening, the NY Historical Society will host a superhero night of the Big Quiz Thing game show and a variety of hero-themed family activities. On various weekends during the exhibit, they will screen movies, including two versions of The Mark of Zorro and the Justice in Film series. There will also be a Halloween party with a supervillain trivia contest.

The exhibition runs October 9 2015 through February 21 2016. Support is provided by the William T. Morris Foundation and The Private Client Reserve of U.S. Bank (which sounds like a prime target for a supervillain attack, doesn’t it?)