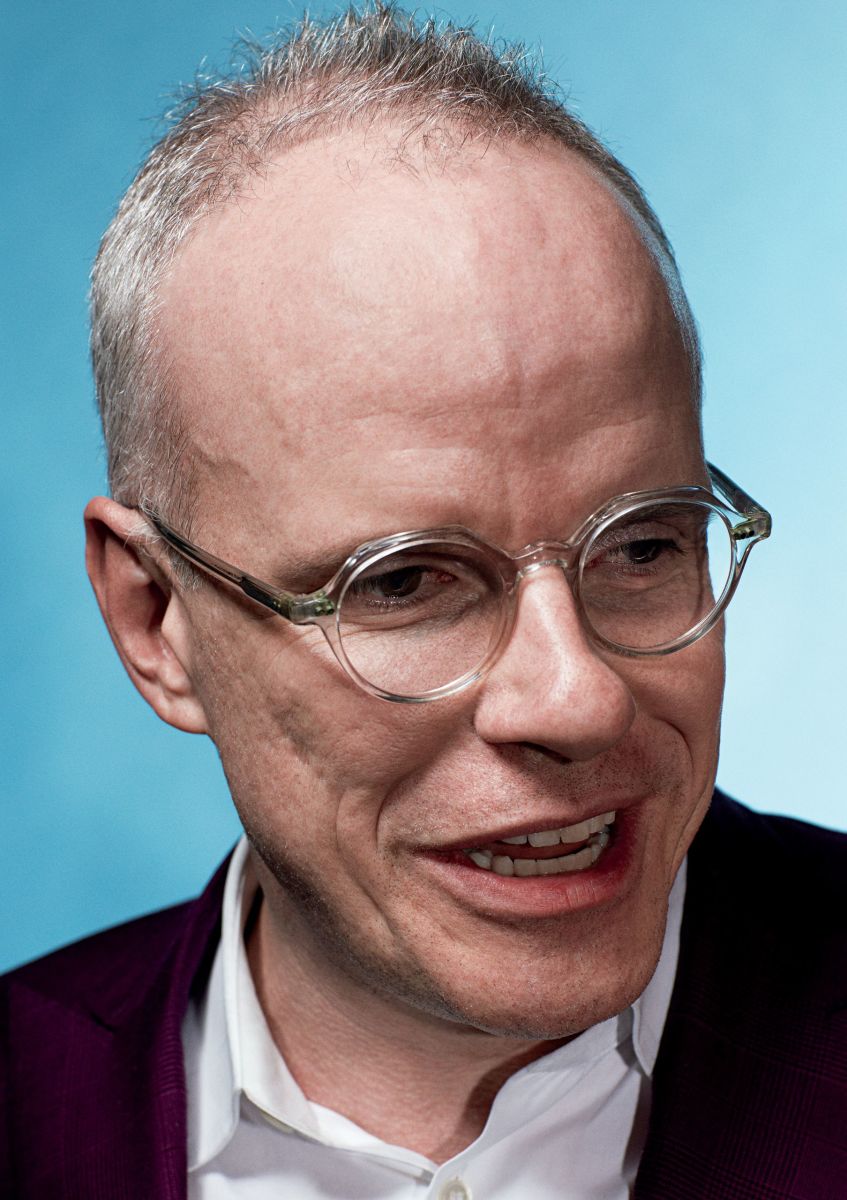 The Museum Folkwang announced on Thursday that it would award the prestigious International Folkwang Prize to curator, art critic, and historian Hans Ulrich Obrist. Obrist currently serves as co-director of London’s Serpentine Gallery and is highly regarded in the art community.

The Folkwang prize  comes with 25,000 euros and is awarded by the museum every year to individuals and institutions that have made significant contributions to the arts to open dialogues between the arts and the general publuc. Established in 2010, previous winners of the prize include Neil MacGregor, director of the British Museum, and Reinhold Würth, noted patron of the arts.

Says the Museum Folkwang of this year’s choice, “At the heart of Obrist’s curatorial practice is his commitment to work closely with artists and raise the public profile of current art production, just as Osthaus did before him. He is as much a brilliant curator as a quiet and critical observer.” In 2012, Obrist and curator Klaus Biesenbach orchestrated the critically-acclaimed performance-art show, “12 Rooms,” at the Ruhr Triennial.

A piece on Obrist by the New York Times acknowledges his hard work and fervent dedication to the arts. D.T Max’s December 2014 article describes Obrist as “manic,” his speech a “comical torrent…citations bobbing and ideas colliding.” Of the 52 weekends in 2014, Obrist had been away, working, for 50 of them. At the time of Obrist and Max’s interview Obrist had conducted 2,400 interviews with artists, established and emerging, published 40 volumes of these interviews, and curated many, many art shows.

Obrist’s own aesthetic dictates a certain “unfinished” quality in the work and seeks art which speaks to something current, even if it’s old. He expressed doubts about the merits of painting, annoyance at white gallery walls and closing dates. Obrist’s preference is for relational art, or work whose content cannot be separated from the collective reception it receives. Additionally, the Serpentine Museum conducts what they call a “marathon,” in which Obrist describes what he has learned over the year from his travels, exhibits, and experiences. The first marathon, clocking in at 24 hours, so exhausted Obrist that he checked himself into a hospital.

Obrist is a steadfast fixture in the arts community and one of its most singular individuals; the Musem Folkwang could hardly have chosen a more likely candidate for the prize.