Scenario in the Shade 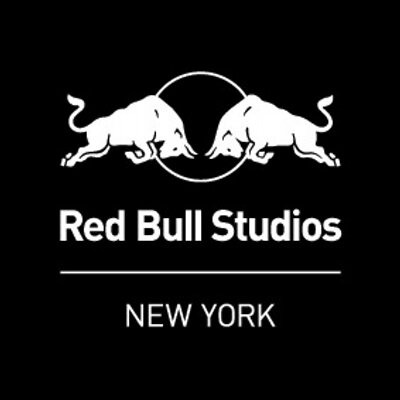 The installation is built from things its creators found—pegboard, terrible garage-sale paintings, old VHS tapes, outdated or antiquated items, and other junkyard finds. The items are arranged and displayed as part of the art project that is creepy, cute, and very familiar. Under the dim lighting, pop culture looks both current and very far away.

A 30-minute film plays at the center of the installation. Notable artists like Devendra Banhardt and Kurt Vile contributed to its haphazard soundtrack. Voices from a 1973 Kiss concert play over the music and film, and “there are cakes decorated with words like ‘paranoia man in a cheap shit room’ and ‘pre-teen huff job,’” says Artnet.

The project opened at Red Bull Studios in New York on Saturday. The art studio writes that “’Scenario in the Shade’ explores the history of youth subcultures of the San San International through a mise-en-scène of objects, architectural environments, and a 30 minute faux-ethnographic science fiction film, presented in the artist’s signature labyrinth of immersive interiors.”

Other star features of the installation are wood paneling, shelves with antique medicine bottles, an entryway to a mock courtroom, and a comfortable room with a hookah that guests can enter through a hole cut through the back of a wardrobe. Old video game consoles dot the space, and other kinds of “ubiquitous metropolis trash” make up the rest of the installation. Artnet writes that the kitschy installation is convincing, funny, and that the artists’ execution of the project is incredibly thorough—definitely weird, but certainly something you should see.

The collaborative project will be on view at Red Bull Studios in New York City until December 6th, 2015.