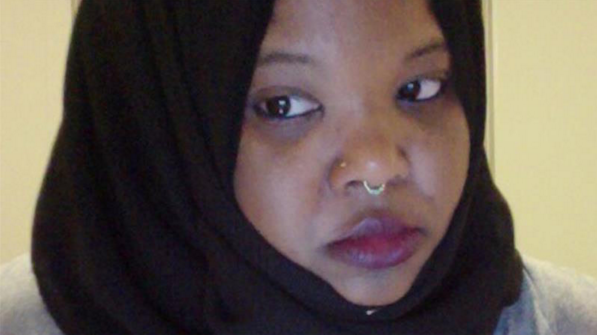 More and more women are being recognized now for their contributions to the arts communities. There have always, always been women making art, of course, but it’s only in recent times that those women are being given credit where credit is due—and has been due for a very long time. . Below are the artists whose work intrigued us, but be sure to check out the whole list!

A comedian from Los Angeles, Ellison hosts a webseries called “Touching the Art,” in addition to her stand-up comedy videos currently available on her YouTube. She also creates animated short films, one of which, “It’s So Important to Seem Wonderful,” depicts a computer model of her face and body as she performs a stand-up routine in a vacuum. Cool stuff.

Hayes blends historical art with internet culture. She’s worked with Opening Ceremony and Proenza Schouler, and she recently published a booklet with Purple Fashion 24, available for $25.

Rasheed received the Triple Canopy’s 2015 NYPL Labs Commission for her work, which “focuses on printed matter, sermons, and religious iconography produced in the late nineteenth and early twentieth centuries within black religious movements in the United States.” Two of her exhibits are forthcoming to New York next year. This year, some of her work was featured in a project with No Longer Empty, a New York nonprofit that helped to turn neglected, abandoned buildings into art exhibits to benefit local communities.

This Manila-based artist was recently announced as the winner of this year’s Huge Boss Asia Art Award, which came with a $50,000 stipend. Her work explores the social, political, and economic structures of the Philippines through sculpture, film, and painting. “Maria Taniguchi solidly positions her work, without any compromise, into the context of Asia and international contemporary art,” said Larys Frogier, chair of the Hugo Boss Asia Art jury.

What other female artists inspire you, new or established? This list is so, so far from comprehensive—who else would you put on it?