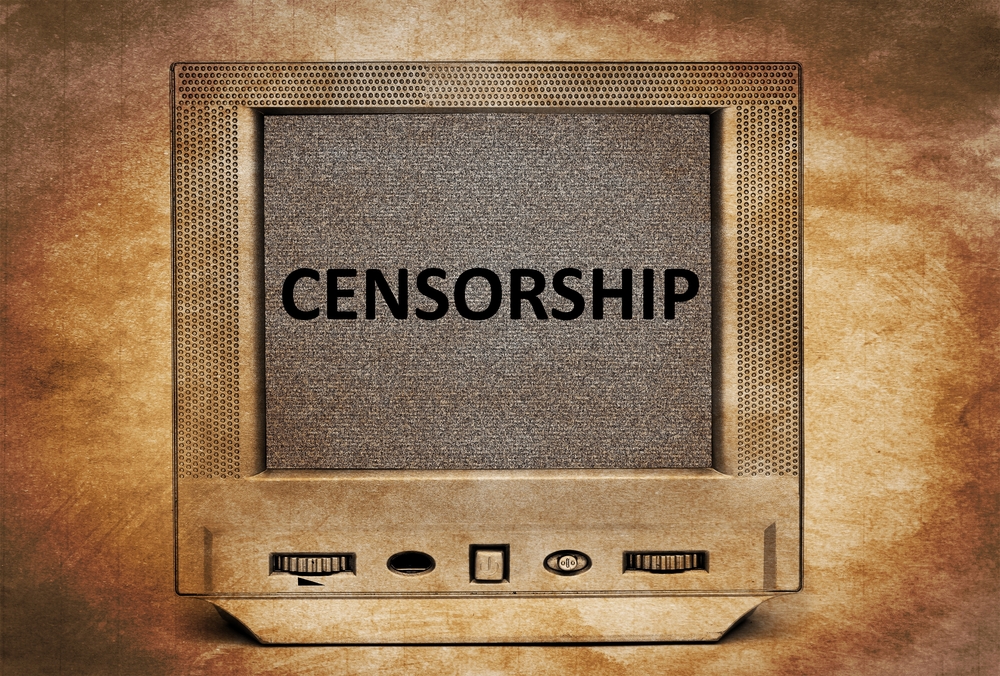 It’s probably a bad day to try to enjoy shows from China’s booming online television industry. The nation’s government has issued new regulations for its online television that prohibit certain content themes, like gay relationships, underage romances, extramarital affairs, smoking, witchcraft, or reincarnation. These regulations have already been in place for China’s regular television for some time.

The regulators claim that these topics are being censored because they “hurt the feelings of the Chinese people” or because they “are harmful to the unity and sovereignty of the country and its territorial integrity.” Another new policy will also require in-house censors at video sites to work around the clock in shifts and be given specific training from the Chinese State Administration of Press, Publication, Radio, Film, and Television.

Video websites have flourished without the same kinds of regulations placed on them as ordinary television. Online platforms put out 805 shows total, with 12,000 episodes, all combined. Ordinary television in China only produced 200 shows and 800 episodes last year. The difference is considerable, but the new regulations threaten the freedom of expression online videos need.

The new regulations come with other new missions for the Chinese economy and infrastructure. President Xi Jinping is working to reduce the country’s enormous carbon footprint, but as a result millions of people will be laid off from their jobs in steel and coal factories. China is hoping to move away from Westernized drama and thought. A document from the president about China’s new direction said that the country’s new direction as being “more deeply implementing the spirit of Party Secretary Xi Jinping’s speech at the Forum of Literature and Art.” It’s unclear as yet how that censorship will affect or reflect the nation’s mission, but nothing good ever comes from regulating art so strictly.

“Art and culture will emit their greatest positive energy when the Marxist view of art and culture is firmly established and the people are their focus,” Jinping said.