Steve Smith and The Fabric of Rhythm 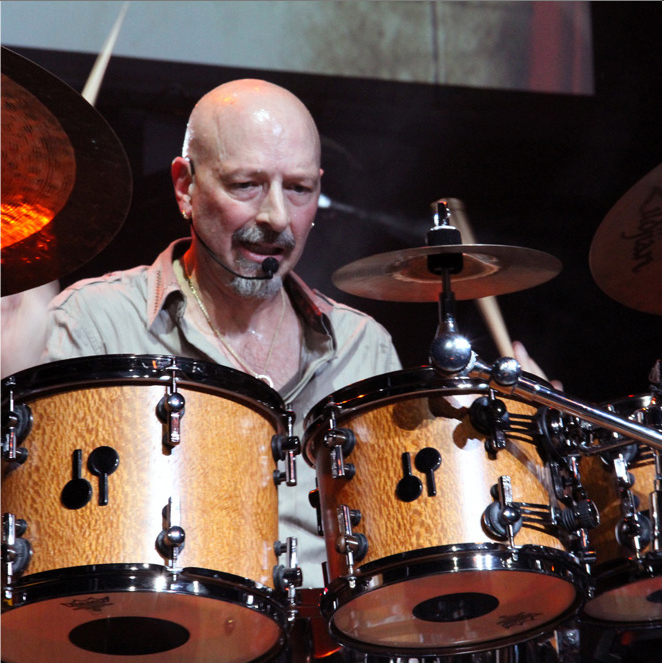 Steve Smith, most famous from drumming with the band Journey, has toured and recorded for 35 years with artists of all tiers. His beats appear on recordings that have sold many, many millions of copies worldwide, including Mariah Carey, Bryan Adams, Jean-Luc Ponty, Zucchero, and many more.

Now, he’s trying something new: to reach a market he’s never touched before. Smith is debuting his first visual art collection, a set of original prints on canvas titled The Fabric of Rhythm. His work will open in Art on a Gallery in New York City on Thursday, March 10. He’ll be present for the free event on March 17, discussing the works in his collection.

The creative photography in Fabric has personal importance to Smith, who has been a drummer since he was 9 years old.

He worked with visual art team SceneFour from Los Angeles to make the prints, which are vividly colored studies of Smith and other percussionists at work (or at play?), their hands and instruments vividly illuminated in motion.

The collection will be on display at Art on a Gallery from March 10 through April 7.