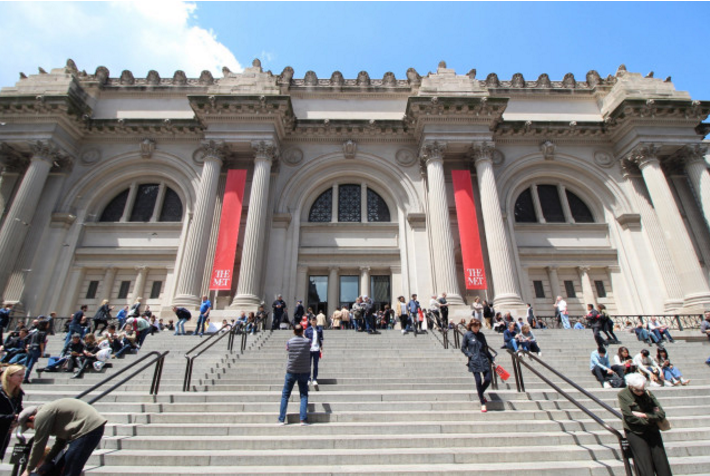 So much for the new expansions to the Metropolitan Museum of Art in New York City. The $600 million expansion project will be put on hold after museum officials announced last month that they would be changing focus from the new project to figuring out what to do about their $10 million deficit. The museum plans to restructure their finances internally, a two-year process that pushes the new renovations to the side.

“The Chipperfield project will be quiet for a while,” said Daniel Weiss, Met president. “The pace of the project is slowing.” The future of the expansion depends on how much fundraising can be done for it—aside from a recent $100 gift from David Geffen to help the project along. British architect David Chipperfield had designed portions of the new expansions, overseen by design firm Diller Scofidio + Renfro. It is those portions specifically that are being put on hold.

The Met’s restructuring is also likely to include layoffs as the museum seeks to become more cost-effective. There may also be a hiring freeze, scaling back on some of the museum’s programming, and doing more with the venues they currently have. The cutbacks come after a larger push for expansion, which included the opening of the Met Breuer satellite museum in the Whitney Museum, which was a $3 million campaign. Additionally, one of Chipperfield’s designs for a new Nobel Center in Stockholm received the green light from the city council.

The Met will also offer voluntary buyouts to eligible staff members, likely those who already planned to retire.

Chipperfield’s previous work includes the Neues Museum in Berlin, Museo Jumex in Mexico City, and the Saint Louis Art Museum and the Hepworth in Wakefield, England.

The Met draws more than six million visitors every year, and halting a large project such as this one could mean damaged revenue in the future. On the other hand, slowing down could help ensure a bright future for the museum in the long run.