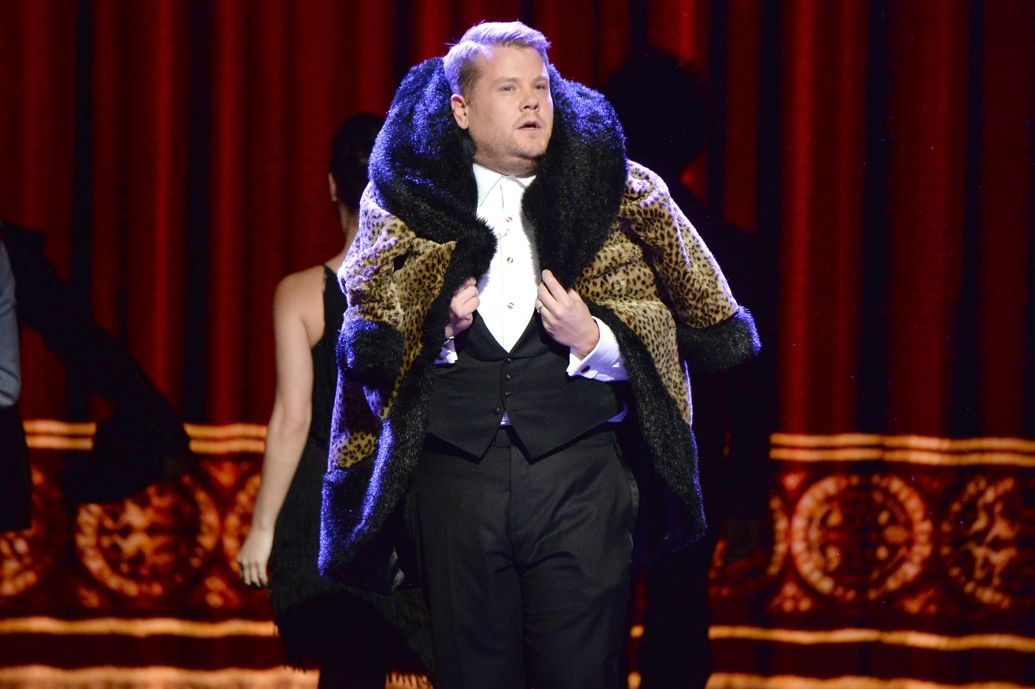 The Tony Awards on Sunday night went 20 minutes overtime, as they often do. Performers love to celebrate, and they especially love to celebrate themselves. The 70th Annual Tony Awards was shadowed by the tragedy of the Orlando shooting, which happened in the small hours of the morning before the show, but as host James Corden said before the event, “Hate will never win.” And so the show went on.

Hamilton, Broadway’s current heart-throb, certainly owned the night, though it failed to beat The Producers’ standing record of 12 Tony wins. But 11 is nothing to sneeze at, either, and Hamilton’s quirks and aesthetics set the tone for everybody. Borrowing from the Ham4Ham outdoor performances, nominees sang snatches of show-tunes outside the theater for crowds, and American Revolution-chic was the fashion mainstay for many, like Barbra Streisand.

In fact, the only nomination which Hamilton did not turn into a trophy was Best Scenic Design, where David Lorins lost out to David Rockwell from She Loves Me.

Out of respect for the events of the day, the Hamilton cast performed a particularly moving rendition of “The Battle Of Yorktown” with the usually musket-wielding soldiers performing all of their choreography with pointedly empty hands. They were introduced by no less than President Obama himself, and Lin-Manuel Miranda accepted his Tonys with a sonnet, rather than his usual freestyling.