Greatest Queer Musicians of All Time 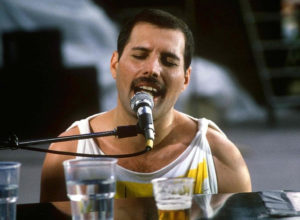 Freddie Mercury made a name for himself as the lead vocalist in the 1970s rock band Queen. Hits include “Bohemian Rhapsody,” “We Will Rock You,” and “Another One Bites the Dust.” Not only was he bisexual, but he was also HIV positive. He eventually succumbed to the disease in 1991. 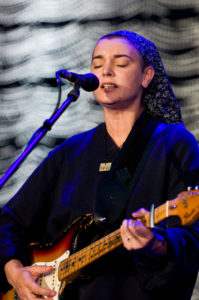 Sinéad O’Connor is an Irish singer-songwriter who rose to prominence during the 1980s. Her best songs include “Nothing Compares 2 You,” “Madinka,” and “I Want Your Hands on Me.” In the year 2000, O’Connor came out as a “dyke.” Years later, she retracted her statement, declaring that she is “three-quarters heterosexual, a quarter gay. “ 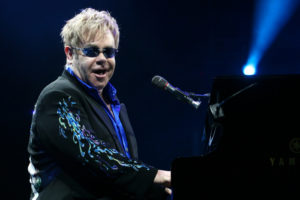 “Rocket Man,” “Goodbye Yellow Brick Road,” and “Your Song” were some of Elton John’s best-selling hits. But in 1976, his album sales dropped when he came out as bisexual. He began receiving tons of hate mail from fans who accused him of being a “pervert.” But by the 1980s, his sales had picked back up again. 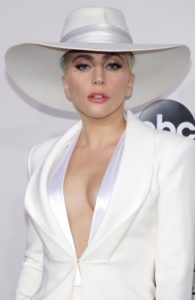 Who doesn’t love Lady Gaga? The woman is fierce, bold, and unbelievably talented. It just so happens that she’s also bisexual. In fact, she even revealed that her hit song “Poker Face” is actually about her bisexuality. And when fans started accusing her of being bisexual for “marketing purposes,” Gaga responded in true diva fashion:

“You know what? It’s not a lie that I am bisexual and I like women, and anyone that wants to twist this into ‘she says she’s bisexual for marketing,’ this is a fucking lie. This is who I am and who I have always been.” 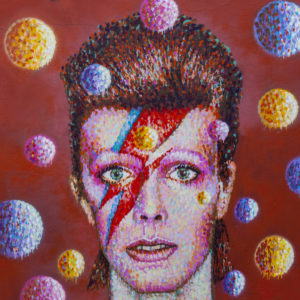 On Jan. 22, 1972, singer-songwriter David Bowie bravely proclaimed that he was gay. “I’m gay and always have been, even when I was David Jones,” Bowie told Melody Maker. When Bowie died in January 2016, it devastated fans everywhere. However, his music will continue to live on, with classics like “Fame,” “Space Oddity,” and “Rebel, Rebel.”