Did the Smithsonian Make the Right Call by Postponing Gun Artwork? 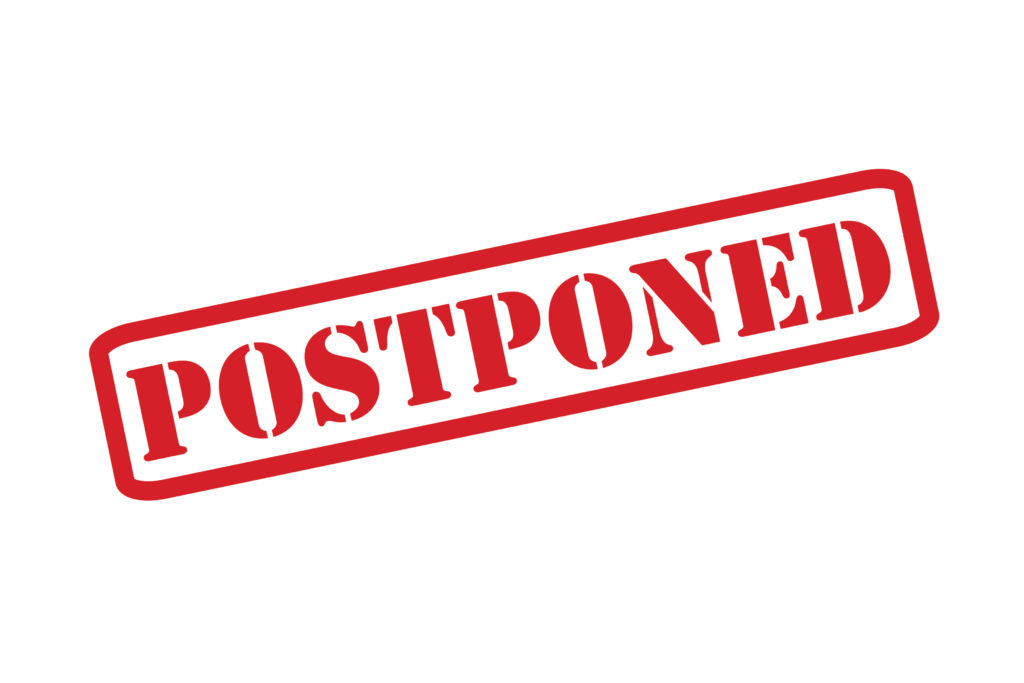 Krzysztof Wodiczko’s 1988 artwork—featuring a mighty gun, a lit candle, and four microphones—was to be projected on the Smithsonian’s Hirshhorn Museum and Sculpture Garden’s exterior wall Feb. 14-15, according to The Washington Post. However, in light of the recent mass school shooting in Parkland, Florida, the projection has been postponed until further notice.

The Smithsonian released this information first via Twitter, followed by a longer statement explaining the decision to remove the projection was made out of sensitivity, reflection, and mourning for the shooting victims. In Polish artist Wodiczko’s statement, he agreed with the museum’s decision and remarked that, “silence feels the most respectful.” However, other artists and people within the art community had opposite reactions.

Regarding the postponement, the executive editor of ARTnews, Andrew Russeth, tweeted Feb. 15, “Project it every single night until sensible gun control legislation is passed and signed into law.” In a follow-up email between Russeth and Washington Post writer Philip Kennicott, Russeth argued that despite “difficult dynamics in D.C.,” not projecting Wodiczko’s artwork felt like “a missed opportunity.”

Kennicott asserts a similar perspective in his article, in which he compares “sacrifice culture” with “massacre culture.” And while the “meaninglessness” and “senselessness” of mass shootings are better recognized within “massacre culture,” Kennicott believes a political artwork, such as Wodiczko’s, might be enough for Americans to perceive gun violence and mass shootings as a “perverted, uniquely American sacrifice culture,” in which the gun is the “totem.”

Whether the political projection will have the same effects Kennicott hopes for is to be determined. Despite the Smithsonian’s original decision to take down the artwork, the museum will resurrect the projection at “a later date within the run of the exhibition ‘Brand New: Art and Commodity in the 1980s,’” according to the museum’s statement on Feb. 15.