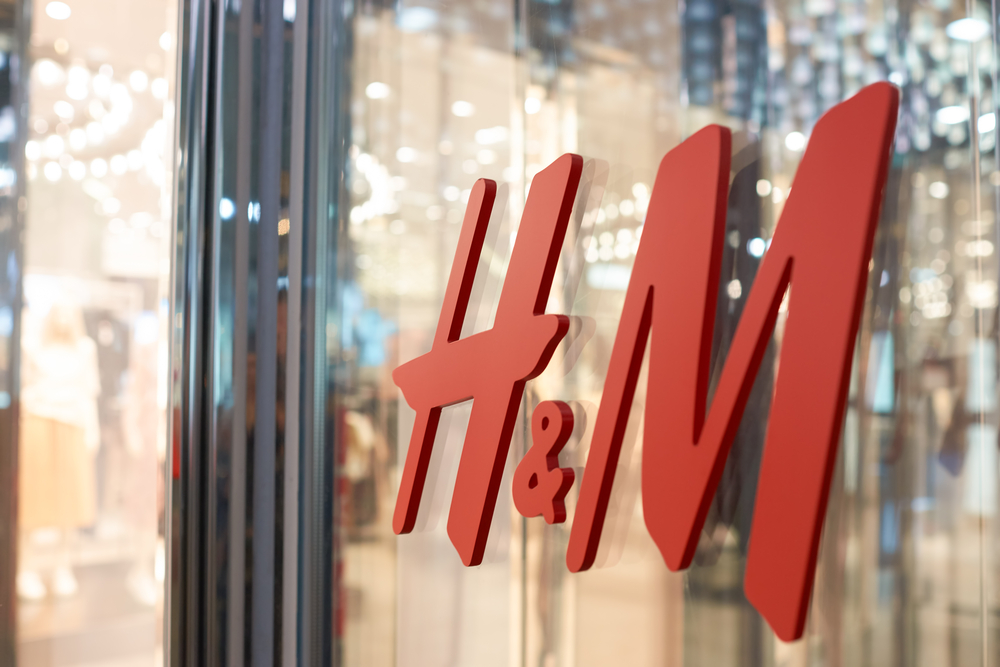 Since graffiti is often viewed as vandalism, most people don’t believe the artists themselves have any legal rights to their work. But according to the Washington Post, “… artistically speaking, the law is often on their side.”

Recently, clothing and retail giant H&M tested its luck when it featured a picture of a model backflipping off of a wall spray painted by graffiti artist Jason “Revok” Williams. Williams was not consulted as to whether H&M could feature his work, nor was he compensated. Soon after Williams saw the clothing campaign, he hired a lawyer to send a cease-and-desist letter that asked H&M to refrain from infringement of Williams’ copyrighted art.

H&M immediately responded with a lawsuit against the graffiti artist and claimed Williams’ work was illegal and therefore not protected under copyright law. However, after the street art community and popular rock bank “Portugal. The Man” banned together over social media to boycott H&M, the retail supplier backed down and released the following statement:

We should have acted differently in our approach to this matter. It was never our intention to set a precedent concerning public art of to influence the debate on the legality of street art. As a result, we are withdrawing the complaint filed in court. We are currently reaching out directly to the artist in question to come up with a solution. We thank everyone for their comments and concerns, as always, all voices matter to us.

Even though the case was resolved before it had even gone to court, Philippa Loengard, deputy director of Columbia Law Schools’ Kernochan Center for Law, Media and the Arts, says H&M wouldn’t have won anyway. According to Loengard, the graffiti fulfilled two key requirements: original work and a “tangible medium of expression.”

As for Williams, he’s now moved on to presenting his work in galleries, like the Library Street Collective in Detroit.