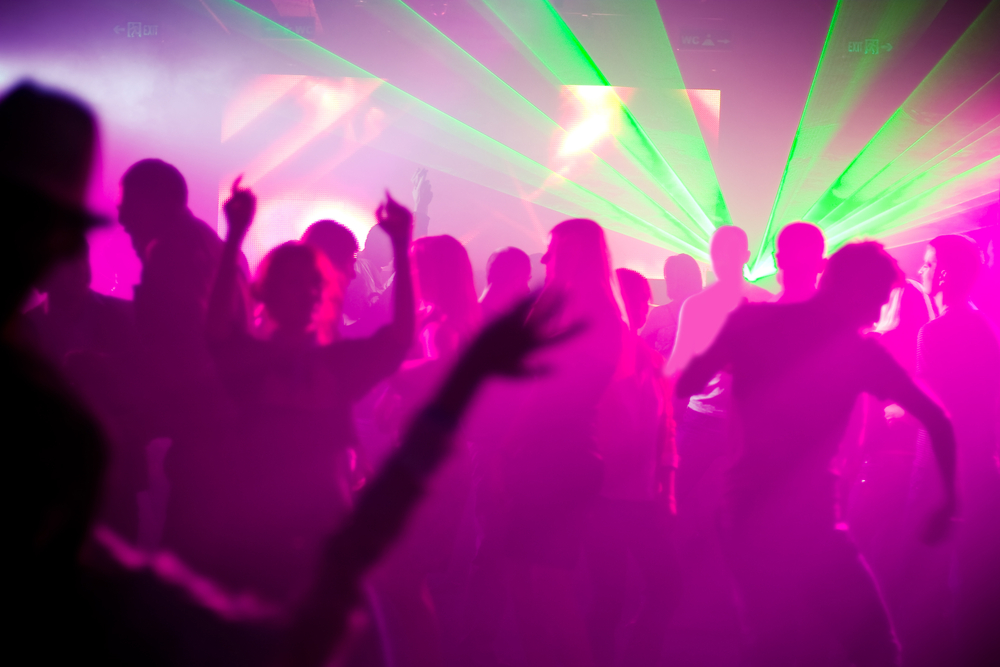 When most people go clubbing, they don’t marvel at the architecture or whisper about how the decor is so art nouveau. But the Vitra Design Museum in Rhein, Germany is changing the way people think about clubs.

Night Fever, which opened in March and will remain on display through Sept. 9, 2018, examines the arrival of nightclubs and the impact its had on society. In chronological order, the exhibit explores the alternative lifestyles of the ‘60s, the disco era of the ‘70s, the marriage of art and music in the ‘80s, the house and techno music of the ‘90s, and the complex club culture of the 2000s.

One of the most popular sections of the exhibit displays photos of Palladium—a New York nightclub that opened in 1985. The New York Times deemed it the “Who’s Who of the New York art world,” since it was frequented by famous artists like Andy Warhol. The club was designed by the Japanese architect Arata Isozaki and featured a massive mural by Keith Haring.

The exhibit also features relics from some of the most iconic dance clubs in the world, including pieces of dance floors and scale models of epochal clubs. Arguably the most immersive part of the exhibit is a neon sound room surrounded by mirrors and equipped with headphones for guests to listen to techno and disco playlists.

It’s a lot more thought provoking than it seems at first glance. As the New York Times points out, “The Night Fever exhibition comes at a time when club culture finds itself at a crossroads.” While clubs in the UK closed at an “alarming rate” between 2005 to 2015, some European cities, like London and Amsterdam, have hired employees to grow their nighttime economies.

The future of nightclubs is uncertain, especially at a time when the average Millennial would rather “chill and relax” than go clubbing. At this point, it’s looking like Millennials are more interested in attending an art exhibit about clubs as opposed to actually going to one.