Royal Portraits Now on Display in the US 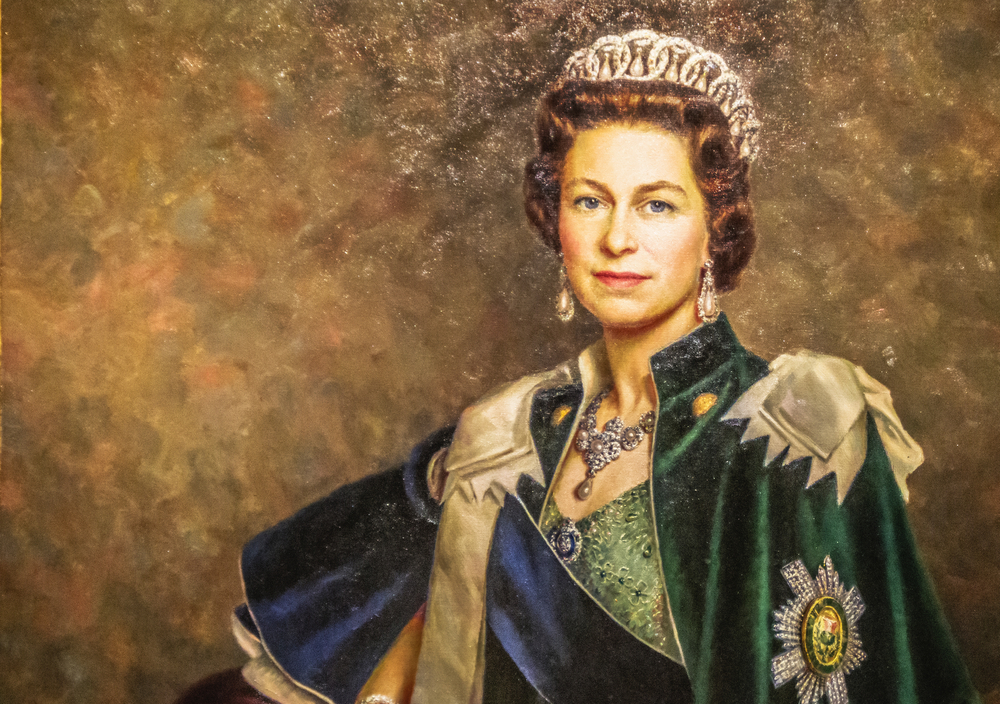 Houston’s Museum of Fine Arts has partnered with the National Portrait Gallery in London to feature 150 images and objects that range from the late 15th century Tudor generation to recent photographs of princes William and Harry. It’s a chance for royal enthusiasts in America to experience the monarchy up close and personal through photography, painting, and sculpture.

“The monarchs are the history of the country, and what they achieved—or what they failed to achieve—is the story of the nation,” said David Bomford, chair of the Department of Conservation at the U.K. National Gallery and co-curator of the exhibition. “The exhibition is about character and personality, and what these monarchs were like as human beings. We’re trying to cover the personal, the political, and the historical.”

Bomford says the exhibition begins with the House of Tudor because it coincides with the invention of the modern portrait.

“Before that, royal portraits were not realistic, they were just generic depictions of majesty,” he said.

Tudors to Windsors goes beyond basic photography. The exhibit also features independent artworks, including Andy Warhol’s pop-art depiction of Queen Elizabeth II. The purpose of these outside works is to remind people that the monarchy no longer gets to decide how the world sees them, though most of the modern portraits are more lax and “relatable.”

“Tudors to Windsors: British Royal Portraits from Holbein to Warhol” will be at the Museum of Fine Arts through January 27, 2019.