Michael Jackson Exhibition to Open as Planned Despite Sex Scandal 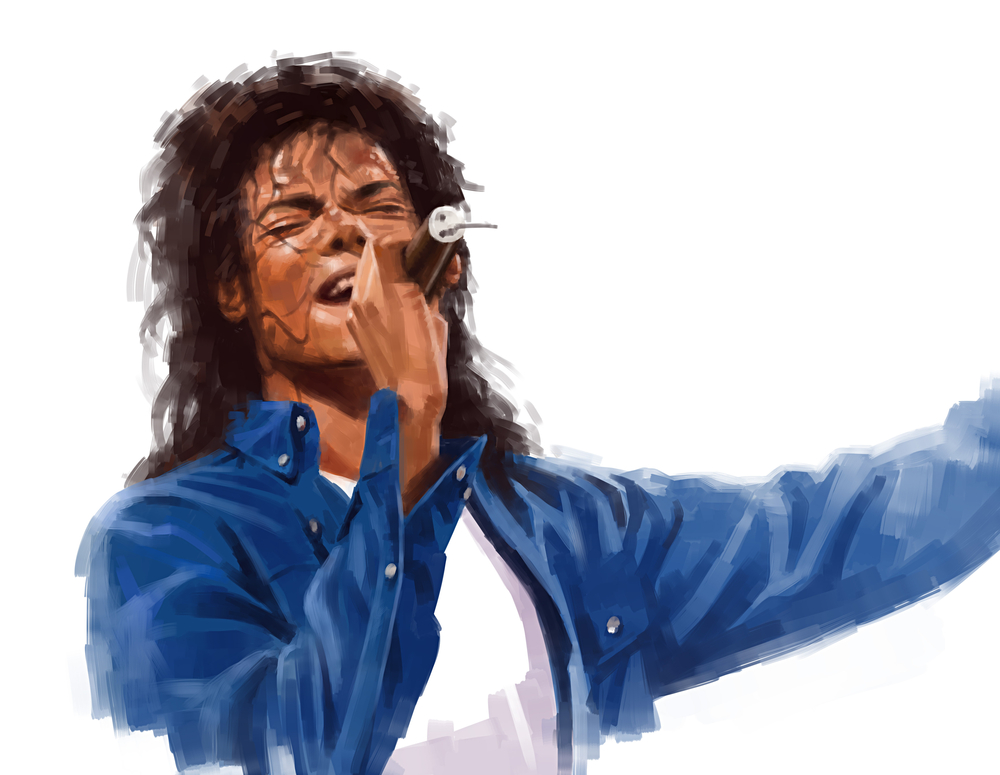 A traveling art exhibition that honors the late Michael Jackson will continue as planned, despite newly resurfaced allegations that the pop star molested young boys.

Rumors surrounding the singer’s alleged sexual abuse of minors have circulated for decades, but a recently released documentary by HBO prompted the public to revisit the issue. The four-hour documentary, titled Leaving Neverland, has sparked international outrage, with activists calling for a boycott of his music.

The growing controversy raised questions over whether a Michael Jackson-themed art exhibition would be cancelled. At least one museum has confirmed that the answer is no.

A representative for the Bundekunsthalle in Bonn, Germany told Hyperallergic that the institution still plans on showing Michael Jackson: On the Wall. The spokesperson argued that cancelling the exhibition would not be justified unless the allegations can be proven.

“The allegations made in the film are shocking,” the museum said in a statement translated from German. “The lawsuit, however, has not been resolved and since Michael Jackson’s death [these allegations] have been considerably more difficult to prove.”

The exhibition kicked off its initial debut in the summer of 2018 at the National Portrait Gallery in London. It then traveled to the Grand Palais in Paris. It is currently scheduled for a four-month run at the Bundekunsthalle beginning March 22 before heading to Finland. The exhibition, which examines the musician’s impact on contemporary art, contains work by 40 artists, including Andy Warhol, Kehinde Wiley, Paul McCarthy, David Hammons, Isa Genzken, and Jordan Wolfson.

Indeed, Bunderkunsthalle organizers admit that they have avoided “discussing his biography” in favor of “examining Jackson’s cultural impact.” Whether the museum will suffer any backlash from its decision remains to be seen.