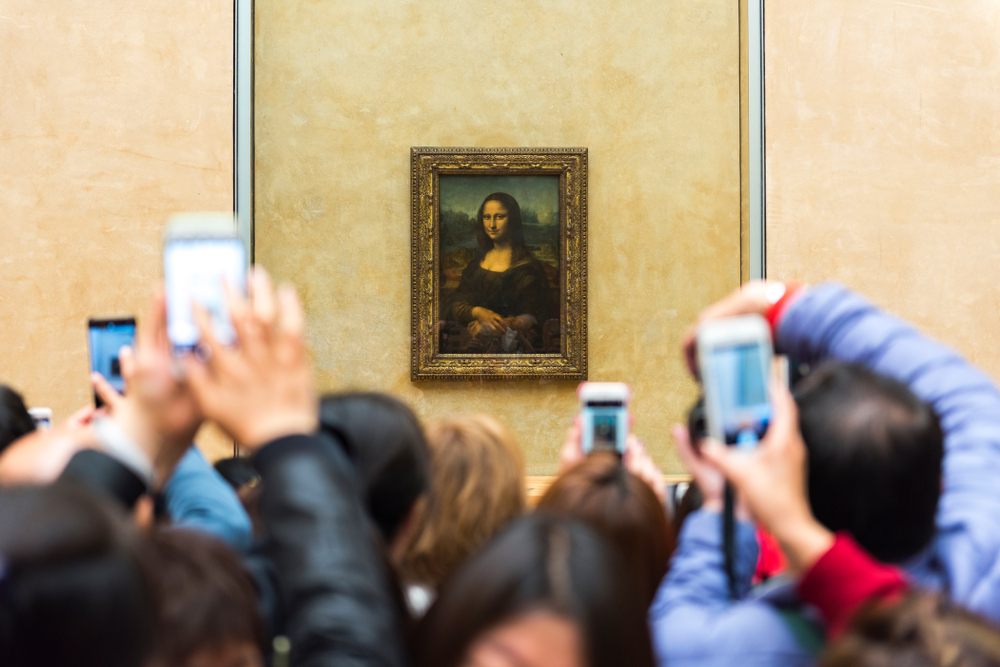 They say an original is always worth more than a copy. And while that may be true, it turns out that copies are still worth quite a bit of money.

“It seems extraordinary that someone would pay so much for a copy (in fact, that’s probably an auction record for any copy),” writes Bendor Grosvenor of The Art Newspaper. “Then there is the fact that the painting had been offered privately before the auction for considerably less, but with no takers. Some have seen the transaction as suspicious.”

Grosvenor has a few theories as to why someone would pay so much for a replica, the first of which is society’s obsession with anything related to da Vinci.

“Although the painting was described by Sotheby’s as probably painted in the 17th century—which, it being on canvas (the original is on panel), is very likely correct—there is no shortage of optimists looking for earlier copies with a tangible connection to Leonardo himself,” Grosvenor explained.

There is also speculation that the Mona Lisa in Paris is not an original work, but rather a second copy. The Mona Lisa Foundation in Switzerland, for example, claims that their own “Isleworth Mona Lisa” was painted first.

Originality rumors aside, much of the painting’s worth rests in its symbolic value. Hanging a copy of the Mona Lisa in one’s home, for example, says a lot about the owner’s social status.

“For some collectors, therefore, hanging an early copy of the picture on their wall is no different to, say, hanging a Damien Hirst spot painting,” Grosvenor postulates. “The appeal of a Hirst is the instantly recognizable brand, and the connotations of wealth that go with it; it says, ‘I’m rich, and cultured.’ A $1.6m copy of the Mona Lisa achieves the same impact as the Hirst and might even be a better investment.”