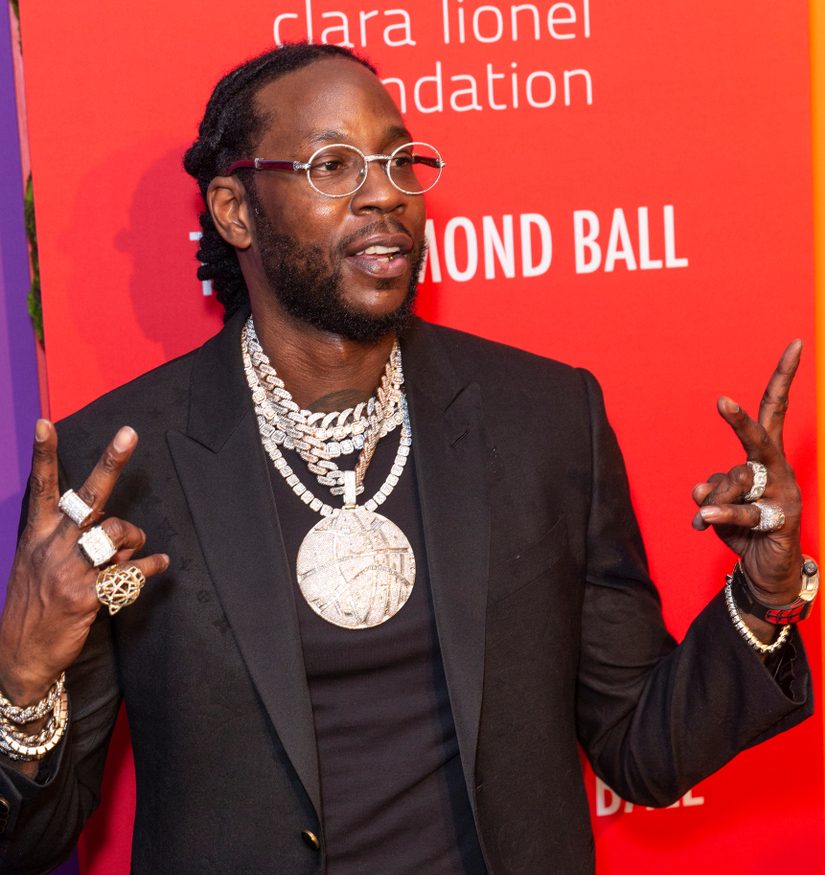 Hip-hop icon 2 Chainz believes Atlanta’s music festival could someday be as big as South by Southwest—and he’s putting his money where his mouth is.

The rapper is now officially the co-owner of A3C Festival & Conference, a multi-day event in Atlanta that’s centered on music, tech, film, and culture. In an interview with Entrepreneur, 2 Chainz spoke about the importance of funding the arts.

“I think investing is a good thing, period—especially anything involving a festival, music, something along those lines,” 2 Chainz said. “I feel like A3C has the trajectory to be the next South by Southwest, as far as growing musical talent. We’re trying to implement more in the tech space, more in TV and film. So that’s where I see a value, and where I see an opening for me to get involved, to push the culture forward.”

According to Entrepreneur, A3C has been in existence for 15 years and draws an estimated 30,000 attendees each year. The organization was sold earlier this year to The Gathering Spot and Paul Judge Media Group, and 2 Chainz became a co-owner after months of discussion. The Georgia-born artist will be actively involved in organizing the festival and will even serve as this year’s closing keynote.

“We’ve been leading the culture for the past two decades; everything that’s happening outside of Atlanta, it’s still actually using our blueprint to create those things,” 2 Chainz emphasized. “So even though South by Southwest was already an outstanding festival, the diversity of Atlanta artists—in the things that we do, as far as remaining hot over the years—people actually take from that and build out around that. So although a lot of festivals are not in Atlanta, we are some of the headlining artists. We’re some of the people that they book to bring attention to their festival. Why not do it in our own backyard?”