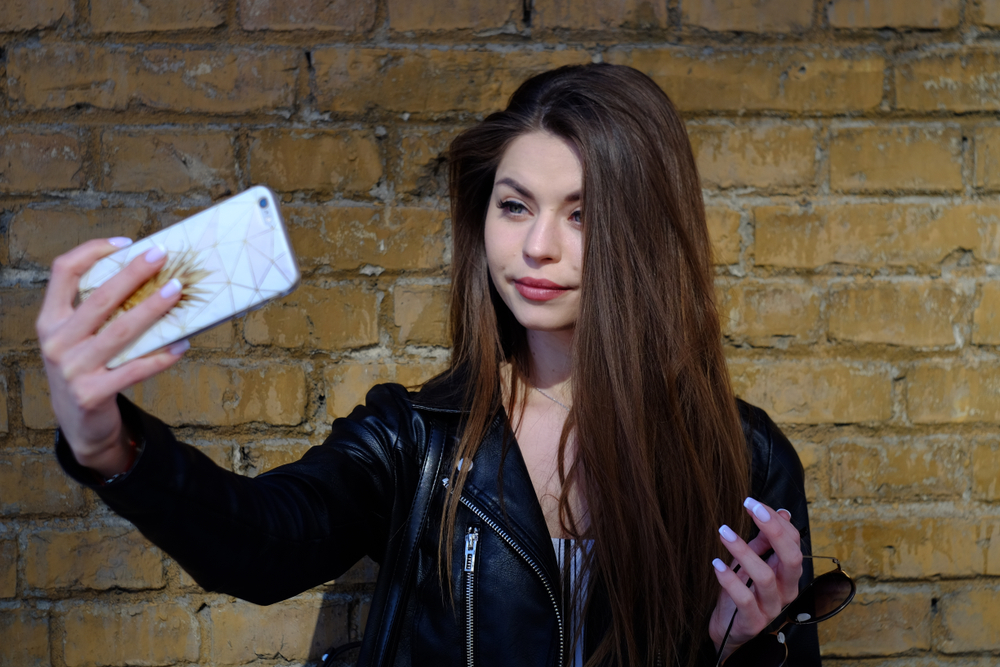 A Vienna museum is hoping to go viral with its selfie-inspired exhibits.

Called the nofilter_museum, the institution features interactive spaces where visitors can create their own art. But it’s not for everyone. Some might find the museum’s brightly colored walls and giant objects off-putting, a layout that curators are hoping will attract young visitors.

“The number of young people going to a museum has fallen, so we are trying to combat that with social media,” said Petra Scharinger, co-founder of nofilter_museum. “They prefer to live online instead of interacting with the real world.”

So how exactly does one convince a teenager to step away from the digital sphere and into the art realm? By providing an environment that is catered to their needs.

In the age of social media, what young people want is the perfect backdrop for an Instagram post (or so the theory goes). The nofilter_museum aims to meet that need, by providing 24 unique and outlandish rooms that serve as attention-grabbing backdrops. There are also ball pits, glitter confetti, and floral walls—all the ingredients needed for an epic photo shoot.

So far, the strategy is working. According to the BBC, multiple influencers have already expressed interest in visiting the museum.

“I think it’s the future of museums,” said Scharinger. “The main point is that it’s not only about selfies, but also about having a good time, being able to interact while experiencing art.”

But it’s not forever. The museum will only be open for about six months, with the possibility of moving to other cities depending on its success rate.

“I do think that people spend a lot of time on their phones and that’s why we try to combine that with something real and something fun. But I don’t think it is our responsibility to educate them,” she concluded.