Beautiful and Mind-Bending Miniature Art on Display at Beinart Gallery 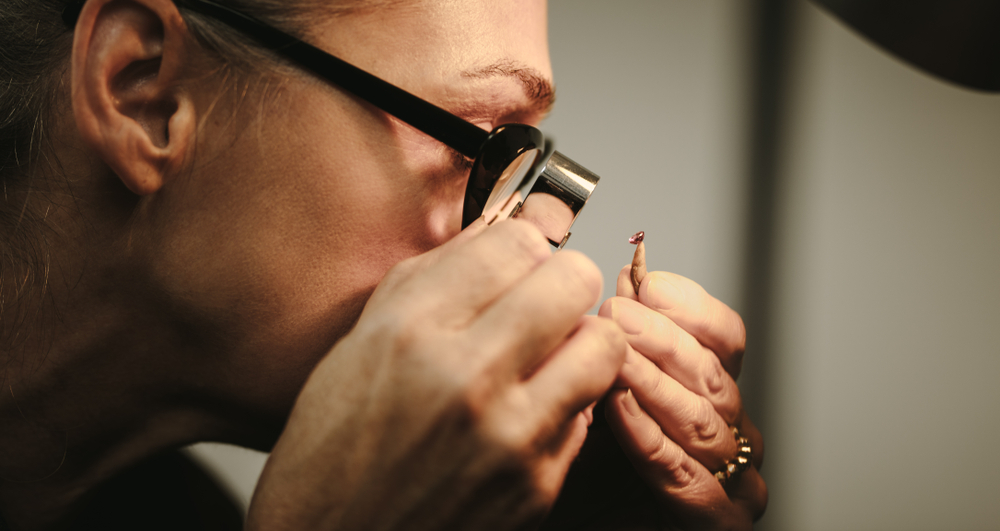 Miniature art is transportive in a way in which perhaps nothing else is. It draws the viewer closer, makes us lean in, tilt from side to side as we try to peer into tiny spaces, trying in some manner to fit ourselves inside.

“The magic is in the invitation extended to the viewer to re-imagine the world on an entirely different scale,” reads the statement from the Beinart Gallery in Melbourne, Australia about their upcoming exhibit, “Miniature Art – A Group Exhibition.”

Featuring art on a micro scale by thirty different artists, the group show will be on view beginning March 7. Curated by miniature sculptor Joshua Smith, it includes paintings, models, and sculpture, all absolutely enthralling in their tiny details. Smith’s own work in the show is stunning; free-standing architectural models with all the grit, graffiti, and life of inner city history made of cardboard and paint.

Of particular note are Rosa de Jong’s strangely eerie miniatures, tiny landscapes hovering in test tubes that have an isolated, claustrophobic beauty to them. In a similar vein but less minimalist are Thomas Doyle’s domed dioramas, each one a tiny scene of life interrupted.

Steve Casino’s works are perhaps the most unusual of the group. He has painted figures onto Tic Tac™ candies, creating album covers and movie posters inside their iconic plastic containers. Jaws, the Beatles, and the Walking Dead are all clearly recognizable, even at that scale.

In more traditional art, Marina Dieul’s oil portraits of farmland animals stand out, painted as if tearing or peering out from their canvases. Mice, rabbits, hamsters and cows all make eye contact with the viewer, painted in incredible detail.

It’s hard not to want to pick up Salavat Fidai’s sculptures and hold them for a better look – each one is carved into the tip of a pencil lead. Fish, a skull, Disney’s WALL-E robot, even an impossibly tiny grand piano with its lid propped up.

“Miniature Art” will leave the Beinart Gallery on March 29th, and currently isn’t planned to appear anywhere else.