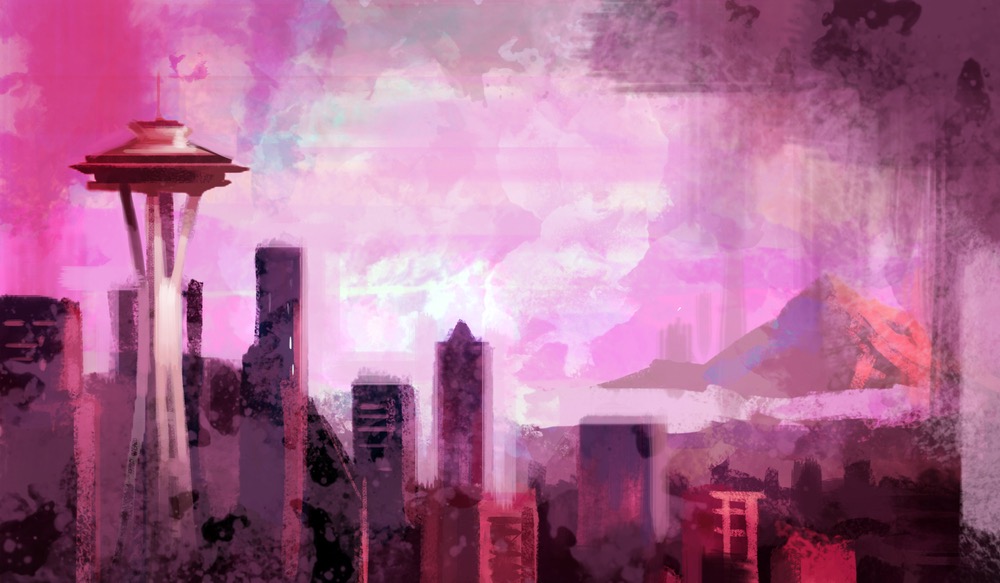 Since the middle of March, all performances in Washington State have been canceled, which is obviously disastrous to many artists and organizations. Performances which don’t take place don’t earn, even if they’re only donation-supported. A survey from ArtsFund shows that local arts organizations in the Pacific Northwest may lose as much as $74 million by the end of May, losing the busy spring season. This doesn’t include large organizations, such as the Pacific Northwest Ballet which has already furloughed all of its dancers and musicians and reported an expected $3 million loss in April alone.

A new platform is hoping to help lessen this impact, putting artists and productions in touch with a broader audience. Northwest Arts Streaming Hub (NASH) is hoping to become a Netflix-like aggregate for local performing art.

NASH wants to host content for all things performance, from dance to theatre to circuses. They will host content for free, allowing artists to either solicit donations or put their material behind paywalls of their own. They want to help creators too, sending or lending performers lighting and sound-recording equipment and connecting people with technicians to help solve streaming or recording issues.

Lily Raabe, one of the organizers of NASH, hopes to have content submission forms online by mid-April. They hope to launch the platform with at least 100 hours of content, and are seeking content for a live-streamed launch event.

Organizers are working with community liaisons in the Seattle area to make sure the platform serves the needs of an incredibly diverse community. It will likely be sponsored by the Northwest Film Forum and Arts Corps.

Live performers are live performers for a reason, and the pivot to online content creation isn’t going to be an easy one. But hopefully, this platform will be a lifeline to help the PNW’s art community survive this crisis.