The Parsonage Garden at Nuenen in Spring is not one of Vincent van Gogh’s better known works. More realistic than his later, more impressionist pieces like Starry Night, this 1884 painting is dark in moody browns and grays, with sparks of yellow, green, and red to illuminate the new-born spring season. 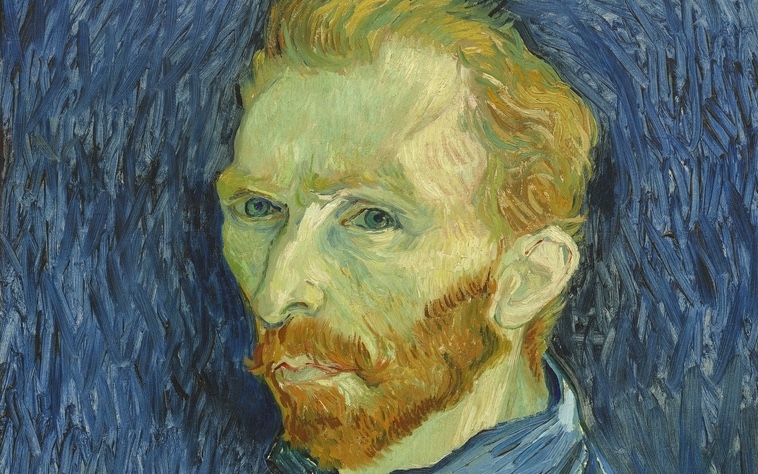 He painted it in the same period with The Potato Eaters, which is known as his first major work. The parsonage garden in the painting is the back garden of his father’s house, who was a pastor there. The painting, with its odd proportions of being more than twice as wide as it is tall, has been on display at the Groninger Museum in the Netherlands since 1962 until it was lent to the Singer Laren art museum, near Amsterdam. And then, on March 30th, it was stolen.

The Singer Laren museum closed its doors on March 12th due to the COVID-19 crisis and has, along with the rest of the Netherlands and most other museums around the world, been closed since then. On the night of March 30th, the glass doors of the museum were broken and just one painting, The Parsonage Garden at Nuenen in Spring was stolen.

“I am shocked and unbelievably pissed off,” Singer Laren’s director, Jan Rudolph de Lorn, said at a press conference after the news of the theft was broken. “Art is there to be seen and shared by all, for society as a whole, to bring enjoyment, to bring inspiration, and also to bring comfort. Especially in this difficult time.”

With only a single painting missing, experts are working on the idea that this was a specific, commissioned theft by a wealthy, unscrupled art enthusiast. While it sounds like the plot of an art-house heist film, such art thefts aren’t uncommon. Two other similar art heists have already taken place in the pandemic turmoil; one in Stockholm and another from Oxford College. Art recovery experts are optimistic about their chances of recovering the painting. The Netherlands have had nearly 30 van Gogh paintings alone stolen since 1960, and every single one has been recovered.