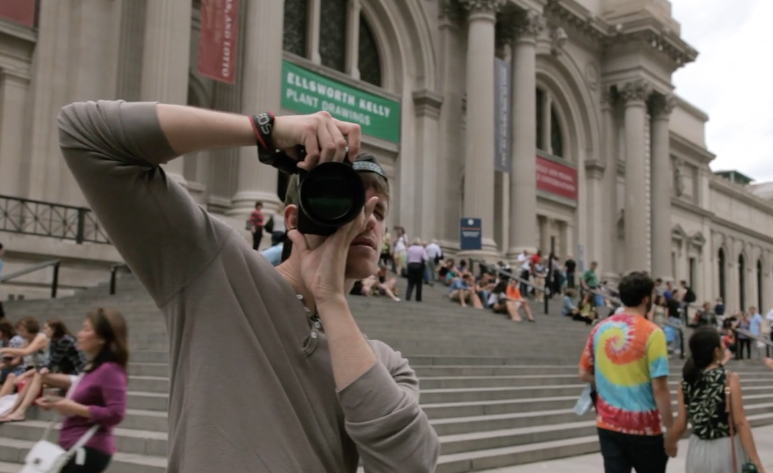 “I get really passionate about things,” explains New York-based photographer Brandon Stanton. “At some point in my life, I’ve been obsesses or borderline-obsessed with saltwater aquariums, the baritone euphonium, reading, piano, filming, financial markets, New York City, and photography.” The latter two things on Stanton’s list of borderline-obsessions sparked the wide-reaching, massive photography project known as Humans of New York. 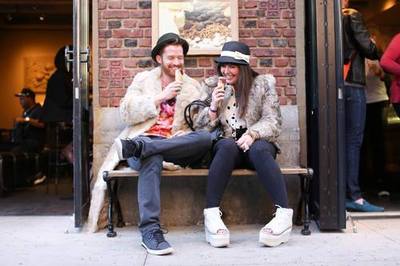 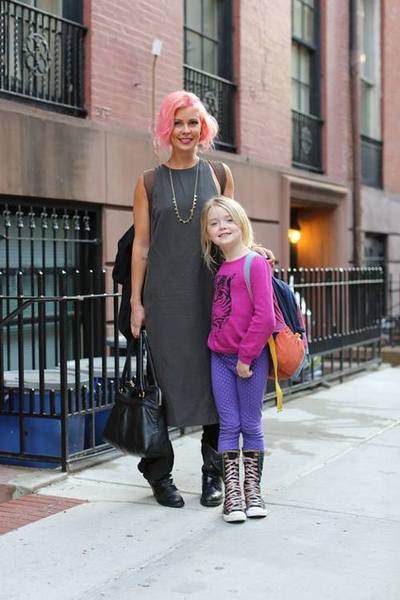 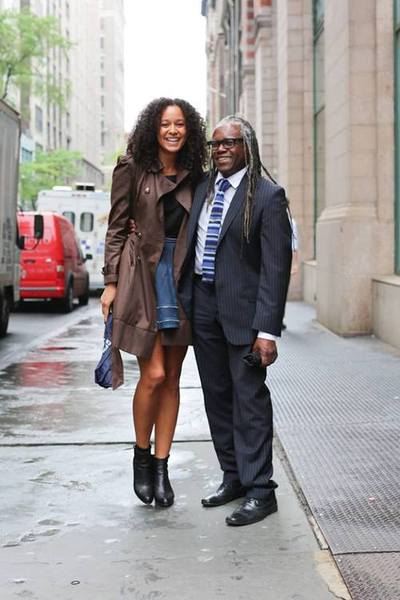 After losing his job trading bonds in Chicago, Stanton made the decision to move to New York City and take photographs of strangers he met on the street. Humans of New York grew out of Stanton’s desire to photograph as many individuals as he could, and embodies the incredibly diverse, culturally rich population of New York City. In four short years, Stanton has shot nearly 5,000 portraits of strangers across NYC and garnered a following of 5.2 million people on Facebook. Those figures are remarkably impressive considering that the photographer began Humans of New York as a kind of hobby upon arriving to the Big Apple.

The thousands of portraits contained in Humans of New York have sparked the creation of a massive global community, which continues to grow out of the appreciation for the beauty and uniqueness each individual possesses. Stanton once told The Huffington Post, “a lot of times I ask these people very personal questions and they’ll answer. They’ll tell me everything because a lot of times I’m the only one who’s ever asked. I can just tell when I talk to them – eight million people in this city, and nobody’s ever asked about their life,” of the way that he is able to easily connect with the subjects of his portraits. Perhaps the most compelling facet of Humans of New York are the anecdotal, quipping, honest remarks that Stanton couples with each photograph. The portraits not only capture the physicality of the person or animal in them, they tell a story, and involve a dialogue between photographer and subject. 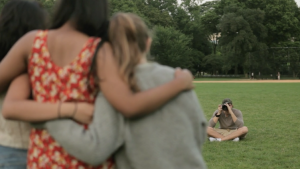 Since 2010, Humans of New York has evolved into something much larger and more personal that Stanton may have imagined when he first started out. Today, the photo project receives thousands of comments daily from people all over the world, who seek to engage with the New York inhabitants that Stanton introduces through his website and social media. Humans of New York has also been created into a New York Times bestselling book, and continues to amass more followers each day. “It’s been quite a ride so far,” says Stanton. “Feel free to follow along.”

Learn more about Humans of New York by visiting Stanton’s official website, and be sure to follow on Facebook if you aren’t yet part of the community there.