One Percent for Culture 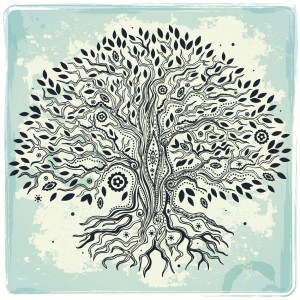 One Percent for Culture is a coalition that recognizes an upsetting reality about the arts in New York City: that despite the incredible economic benefits that nonprofit arts organizations provide, the city allots less than one percent of its annual budget to these cultural groups. Founded in 2010, One Percent for Culture is a grassroots, five-borough campaign whose mission is to demonstrate the value of culture to New York City. The ultimate undertaking of this organization is to achieve a full one percent of the annual expense budget for artists of all disciplines while simultaneously impacting the city’s financial priorities and its commitment to its thriving nonprofit cultural community.

One of the organization’s committee members, John F. Calvelli explains,

“Culture is an economic engine in New York City. New York City’s more than 1,200 non-profit cultural organizations bring jobs to our families, customers to our merchants, and revenue to our small businesses. By committing one percent of the city’s budget to culture, we would be investing in the economic health of the city and in what makes this city great.  The One Percent for Culture campaign will send a clear message to City Hall that non-profit culture is a smart investment that will benefit all New Yorkers.”

Calvelli, Executive Vice President of Public Affairs for the Wildlife Conservation Society, conveys what many, many New Yorkers believe: that small businesses and nonprofit arts organizations deserve support from the very city that they help make so culturally strong. According to One Percent for Culture, New York City’s thousands of nonprofit organizations and artists are “essential to the economy and identity of the city, creating more than 120,00 jobs and generating $8.1 billion in economic activity. And yet, nonprofit culture receives less than one-fourth of one percent of the overall city expense budget.” 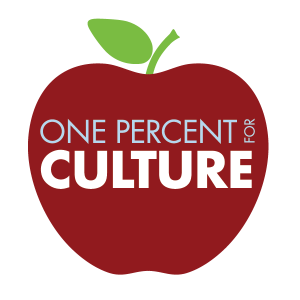 One Percent for Culture is fighting for one percent funding for cultural groups in NYC.

The organization was formed as a reminder of the New Yorkers who work tirelessly and passionately to cultivate the arts in their culturally rich city. Without them, there would be a significant decrease in tourism, in quality of life, and in the overall, famed artistic essence that is part of New York City’s core. The artistic culture of NYC is alive and pulsing; the arts there are what make this city one of the most sought-after destinations in the world, so it’s astonishing that such a slim percentage of the annual municipal budget is designated for nonprofit arts.

One Percent for Culture reminds us that for many New Yorkers, the arts are their passion, as well as their livelihood. It’s important to stay informed about not only the cultural offerings a city provides, but about how that city is advocating for those responsible for such a culturally rich urban environment. Go to http://www.oneforculture.org/ to sign up to be part of the coalition, or to learn more.

Here are a few quick facts from One Percent for Culture:

• There are over 1,300 cultural organizations in NYC